The world is talking about these photos! Seen as it passed in front of both the moon and the sun! … 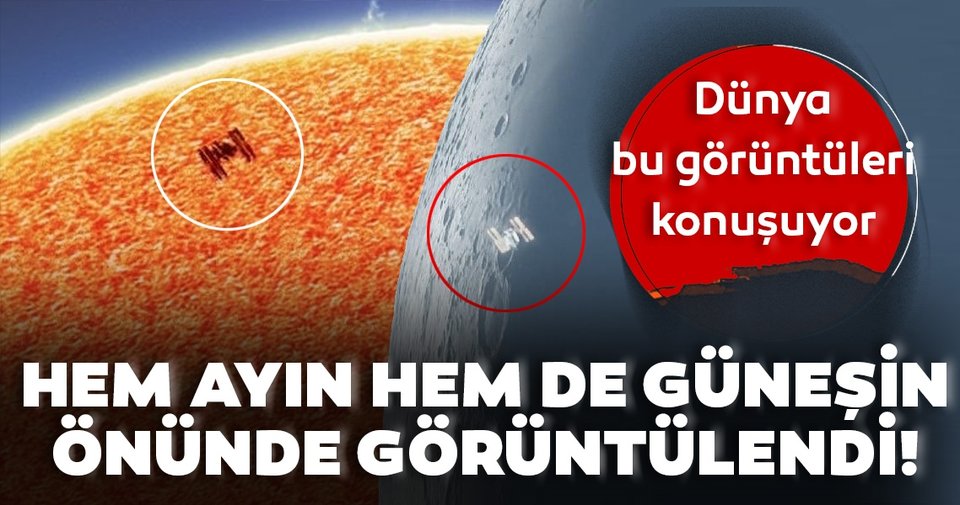 Photographer Andrew McCarthy stumbles upon incredible photos of the sky he took from his backyard in Sacramento, California. He recently added two more stunning images to his portfolio: ultra-sharp images of the International Space Station (ISS) crossing the Sun and Moon! Since the ISS moves in less than a second on the Sun and Moon from someone’s perspective on Earth, gaining a clear view of the transition is not an easy thing. McCarthy first managed to capture the ISS crossing the Sun on Tuesday 6 October. Later, he captured the International Space Station as it passed over the moon.