The Witcher: new video of the monsters in season 2 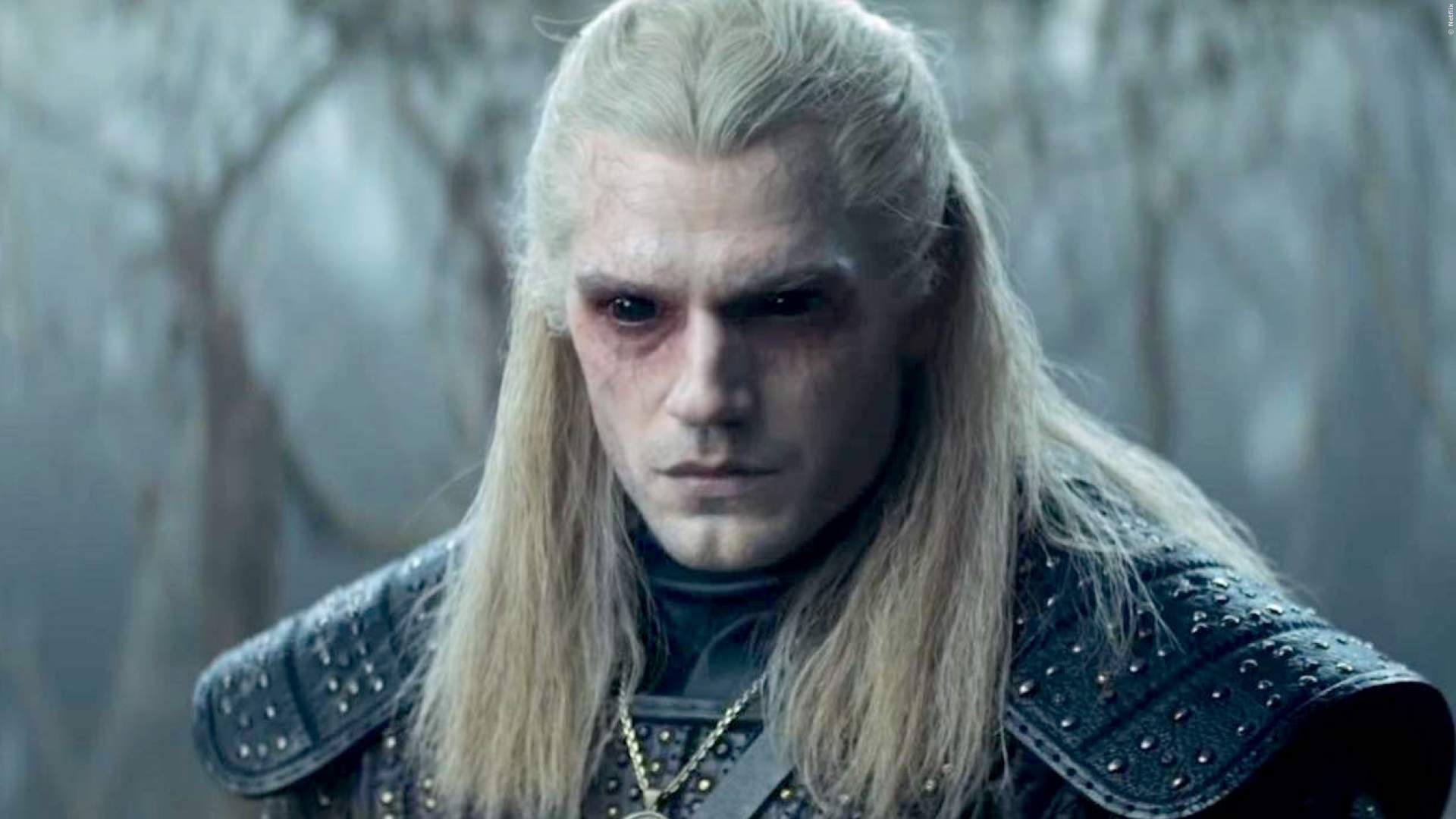 The second season of the hugely successful video game adaptation The Witcher is currently in the works. While it will take some time for the sequel to appear, a video has now been released that makes you crave more.

The second block has also just started in England, and for Henry Cavill and co, this means that it is no longer possible to shoot in the great outdoors in the north of England. The actor posted a photo of himself with a dog via Instagram and briefed his fans on the current “Witcher” situation. So it’s time to leave the north of England and head south. Despite the block, work on the series continues there. Not just in nature, but in the studio.

But even if the second season of the Netflix original is currently in the works, we’ll probably have to be patient for a while. The second season is expected to start next year. However, some kind of teaser was released for Halloween. “Geralt” s Monster Mash “is the name of the clip and it shows various monsters from season one and how Geralt cools them down. But there seem to be new monsters among them. There is a heated discussion on the net about which monsters they may be.

Netflix itself writes on the video that you should be very careful not to miss any small treats in the video. So it looks like there are really hints of Season 2 in the video. Then click on the linked video and look for the new creatures. The downside to the funny video, however, is that you can’t wait for Season 2 to arrive, but you have to wait months to do it.