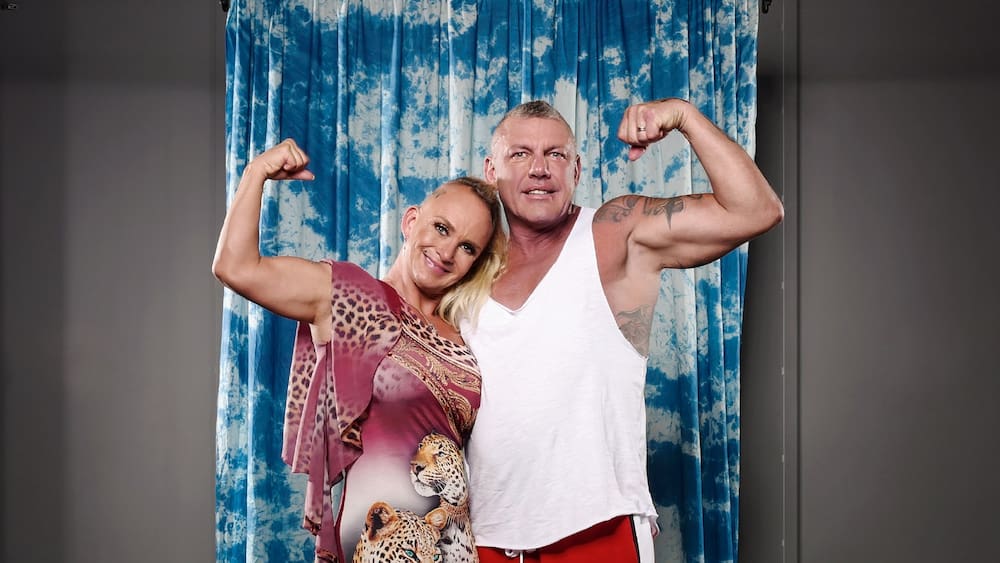 The winners of this year at the “Summer House of the Stars” are: Caro (41) and Andreas (53) Robens. In addition to the title “Celebrity Couple of the Year”, the emigrant couple also received the equivalent of 53,600 francs.

They invested the money directly in their optics, as Caro has now said on the Promiflash portal. At the beauty doctor, she had her forehead smoothed with injections, her chin filled with hyaluronic acid and her nose shortened.

The former waitress is still not satisfied. A whole series of other interventions will follow. She reveals: “I’ll probably have my breast implants replaced.” In order for the result to last on the face as long as possible, it will continue to help with hyaluronic acid.

And Caro also thinks beauty operations are pretty good for her husband. “Personally, I think it’s great when men can do something too.” Bodybuilder Andreas thinks so too. He got under the knife and raised his eyebrows.

Caro and Andreas were awarded by the “Goodbye Germany!” known. The two jointly manage a fitness studio in Mallorca.