The voting process has begun: how many Romanians from the diaspora have voted so far – News from sources 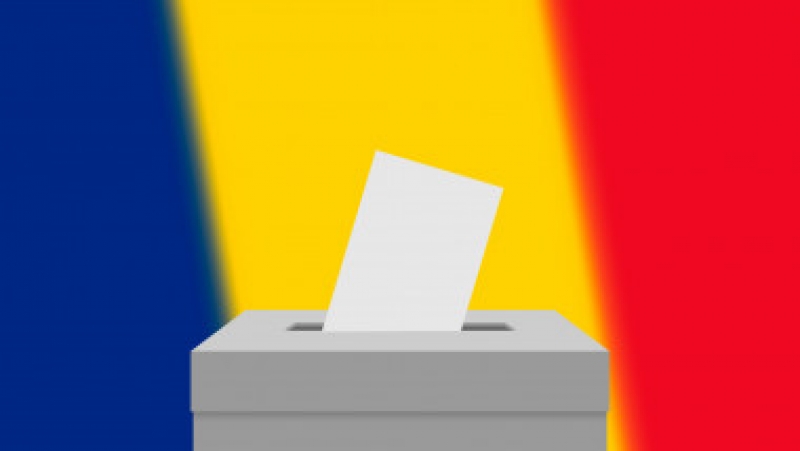 The electoral process for the parliamentary elections is underway abroad, where up to Saturday at 7.00 Romanian time more than 21,500 Romanians from abroad voted.

Read also: The first results of the parliamentary elections will be on STIRIPESURSE.RO: on Sunday CURS-Avangarde conducts the only exit poll

According to the data published online on the platform of the Permanent Electoral Authority, 21,329 voters voted by post and 273 exercised their right to vote, the total number of voters at 7.00 is 21,602, Agerpres informs.

Romanians abroad have two days to vote in the parliamentary elections, Saturday and Sunday, between 07.00 local time and 21.00 local time, with the possibility of extending the vote until 23.59 at the latest in cases where there are voters who at 21.00 is at the polling station or is in line outside the polling station, awaiting the exercise of the right to vote.