The video game industry is HUGE. How did a company earn 1 billion euros in just 3 months 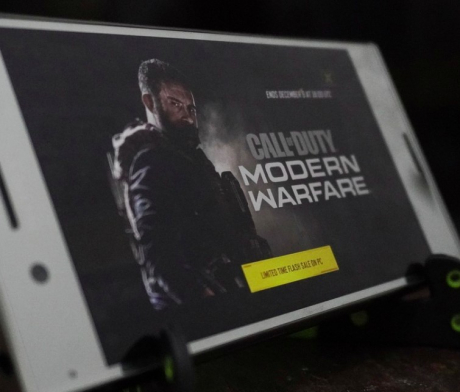 Activision Blizzard reported the financial situation for the third quarter of 2020 which ended in late September, and the figures were truly massive.

According to gamestop.com, the company generated € 1 billion from micro transactions alone, an amount that only includes products sold within the games. 69% was the year-over-year increase in the third quarter for giants releasing the Call of Duty, Warcraft, Diablo or Overwatch series.

Micro-transactions involve players buying things, usually just cosmetics, in exchange for real money, in an already purchased or free game. Therefore, the billions of euros in the third quarter represent only about half of the total revenues of Activision Blizzard, a company that also owns King, the creators of the Candy Crush game.