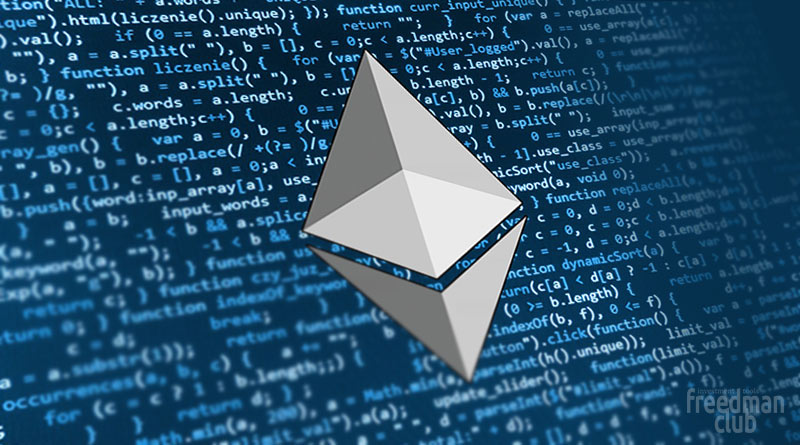 Ethereum (ETH) fans and investors have something to watch as we head for the Christmas holidays. This is due to the fact that during a meeting of the core developers of Ethereum held last Friday, a new timeline was proposed to implement the updating of Constantinople.

In the minutes of the meeting currently available on GitHub two dates were suggested in January 2019. The first was January 16 and the second was 12.

Many of the core-developers have agreed that the hard fork should take place in mid-January after the holiday season. January 16 was the preferred date for the core Ethereum developers. A main developer said this on the timeline.

If this is a viable option (it is not able to fully evaluate the total effort required to achieve this result + communicate this), I would like to do the following suggestion of the adopted calendar:

December 10 (Monday), 2018:
The beginning of a new PoW testnet to deprecate Ropsten

The update on the Ethereum network is one of the biggest to date. If successful, Constantinople will introduce five Ethereum improvement proposals (EIP) as follows.

The market reaction and the future of ETH

With the announcement of a possible date for the fork of Constantinople, investors and traders can once again be enthusiastic about ETH in the markets. Ethereum is currently trading at $ 211 and down by less than one percentage point in the last 24 hours. As more and more investors can take advantage of an early update of 2019, we may see an increase in value for the King of Smart Contracts: also known as Ethereum.

What are your views on the Ethereum update known as Constantinople? Let us know in the comments section below.