The unlikely activists who took Silicon Valley – and won 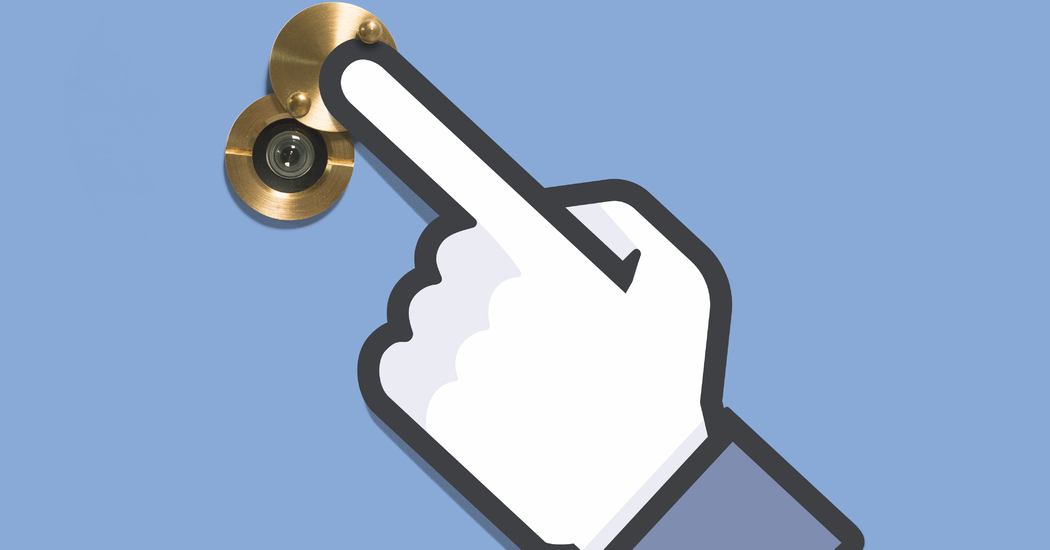 Mactaggart had agreed to reduce his biggest stick: the right to private action would have allowed consumers to take legal action only in the case of a traditional data breach, such as when credit card information is stolen. And instead of naming each third party with whom they shared data, companies would have to disclose only the types of data they were sharing, a requirement that companies already had for European consumers under the G.D.P.R. Many privacy activists hated the deal, and some of the same groups who refused to support Mactaggart's initiative now baffled him for compromising him. L & # 39; A.C.L.U. and the EFF, both heavily dependent on civil litigation to win defensive battles, were particularly troubled by the narrow private right to action.

But as Mactaggart saw it, the core of his initiative remained intact and was somehow strengthened. Now you can see exactly what Silicon Valley information and data brokers have collected about you. You could still ask to stop selling or exchanging your data. And if they refused, the California attorney general could investigate and impose fines. Even in this reduced form, Mactaggart and Soltani believed, this would have been the most stringent consumer privacy law in the country, the most significant step in years towards the regulation of surveillance capitalists and a demonstration of concept for activists and lawmakers. ;industry. If it had passed, the technology industry would no longer be able to say that nobody cared about privacy, or that data rules would kill jobs, or they would be too technicalally demanding. The California attorney general could monitor the entire industry, while other states worked on their versions of the rules. "According to this law, the California attorney general will be responsible for the privacy of the United States of America," said Mactaggart. In the end, it could bring the technology industry back to the negotiating table in Washington, hoping to get a single national standard.

The following morning, Hertzberg convened technology lobbyists for a meeting. They had a simple choice, he explained. They could agree or risk with Mactaggart in the fall. Hertzberg told the lobbyists that they could probably scare his colleagues to also kill this new bill. But Mactaggart's initiative was probing extraordinarily well. To beat it in November, the technology industry and its allies – cable companies, data brokers and finance companies and retailers who used their advertising data – would have had to mount a huge negative campaign, at a considerable cost for their image. "And if they do, we'll be back here next year," Hertzberg told me later that day.

Members of the legislative staff had finished rewriting AB 375 and an agreement seemed imminent. That Friday, as he drank his morning coffee, Mactaggart decided to read the new bill – the fine print – once again. He noticed a seemingly minor alteration in a section, the kind of thing that most people would have missed. Mactaggart realized that he would have completely gutted what remained of the right to private action. Furious, he called Hertzberg and Chau and told them that the deal had expired. Nor could the legislator explain who made the change, Mactaggart told me, but Hertzberg hastened to solve it. "In most of the negotiations, you're talking to all these different interest groups," Hertzberg told me recently. "This is a situation where we had to go and reach everyone and bring this information to Mr. Mactaggart and ask him what he wanted to do." On Monday morning, the agreement was in force again.

On Tuesday, Facebook reported that he would not fight the bill. In a statement sent to journalists, Will Castleberry said that "even if it is not perfect, we support the AB 375 and we do not look forward to working with policy makers on an approach that protects consumers and promotes Responsible innovation. " At the hearings, industry representatives complained that they had been placed in the impossible position to accept the compromise or to fight a voting initiative, they did not have the power to change. "The Internet industry will not hinder or prevent the AB 375 from moving forward," announced the Internet Association, "because it prevents the even worse voting initiative from becoming law in California." Soltani ironically emphasized that Mactaggart had offered Silicon Valley a take-it-or-leave-it privacy policy – the same kind that Silicon Valley usually offered to everyone else.

That Thursday, California the legislators began to vote on the bill. Mactaggart, wearing a blazer and khaki trousers, watched from the Senate gallery with his wife. While voting was being held, Mactaggart kept his eyes on the electronic scoreboard where the votes were recorded: one by one, almost all the lights lit up in green. They headed for the Assembly, where the same scene took place. In the end, no parliamentarian voted against the compromise.

Political power is a malleable thing, he had learned Mactaggart, an elaborate calculation of artifice and argument, votes and money. People and institutions – in politics, in Silicon Valley – may seem omnipotent until the moment they are not. And sometimes, Mactaggart has discovered, something that absolutely can not happen suddenly becomes something that can not be stopped.

I spoke to Mactaggart shortly after the vote. "It seemed like a moment – people did not want to be on the wrong side of this problem," he noted. A part of Mactaggart was already reflecting. The legislation will not enter into force until 2020, and both the legislature and the technology industry will have the possibility to modify the new law in advance. In the weeks following the vote, when the troubles accumulated by Silicon Valley again precipitated actions on Facebook and other technology companies, their lobbyists were back on the march. The Trump administration was convening meetings to discuss a new national privacy standard, which would perhaps have surpassed California's neo-coined status. There would be many possibilities for trouble. But while he was basking in victory, Mactaggart was vertiginous, even emotional. "Anyone who could have stopped him did not," he said. "When the system wants to work, it can do it."