The United Kingdom publishes tax advice for investors in cryptocurrency 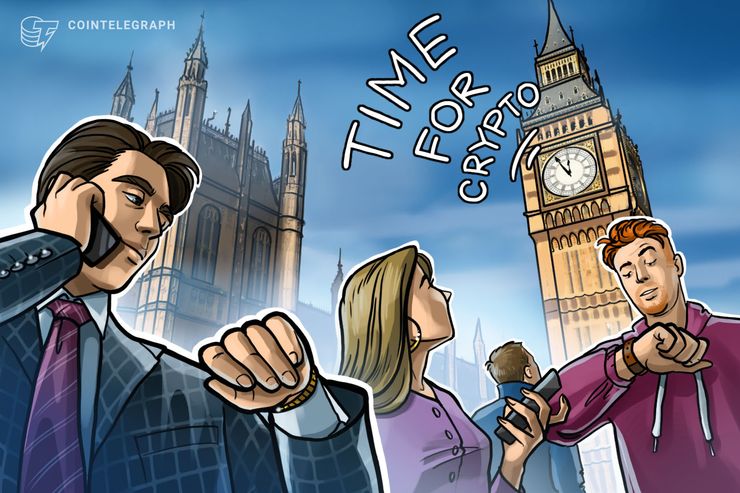 His new political document, "Cryptoassets for Individuals", establishes probable tax obligations for private investors who buy, sell, get paid and even lose cryptocurrency.

By limiting the months of uncertainty among UK taxpayers on what they need and do not need to report to the authorities on their holdings, the latest information is officially endorsed by the HM Revenue & Customs (HMRC) tax collection agency.

In particular, people will be required to pay both the Capital Gains Tax (CGT) and the Income Tax (IT) depending on the type of cryptocurrency transactions in which they are involved.

In case of payment by an employer in cryptocurrency, employees should also pay social security contributions known as National Insurance (NI).

"The tax treatment of the criptoassets continues to develop due to the evolving nature of the underlying technology and the areas in which the cryptoassets are used," writes HMRC by introducing the document.

"As such, HMRC will examine the facts of each case and will apply the relevant tax provisions based on what actually took place (rather than with reference to the terminology) .Our opinions could evolve further as the industry develops."

The document does not provide information on the obligations of businesses, which the authorities say will appear later.

Among the salient features of HMRC's position there are tax liabilities in case of loss or theft of cryptocurrency, for example through the hacking of a portfolio.

In these cases, the victim "still has the resources and has the right to recover them", he says, which means that the obligations of the CGT remain until it becomes evident that they are forever inaccessible.

"Those who do not receive criptoassets who pay may not be able to request a loss of capital," the document adds.

"Those who pay and receive criptoassets may be able to make a negligible request of value to HMRC if they prove worthless."

The United Kingdom has been indicted in previous months on various cryptocurrency regulators that may see a ban on certain types of associated instruments such as Bitcoin futures.

A recent survey revealed high rates of ownership and interest in cryptocurrency, along with a strong belief in its future growth prospects.