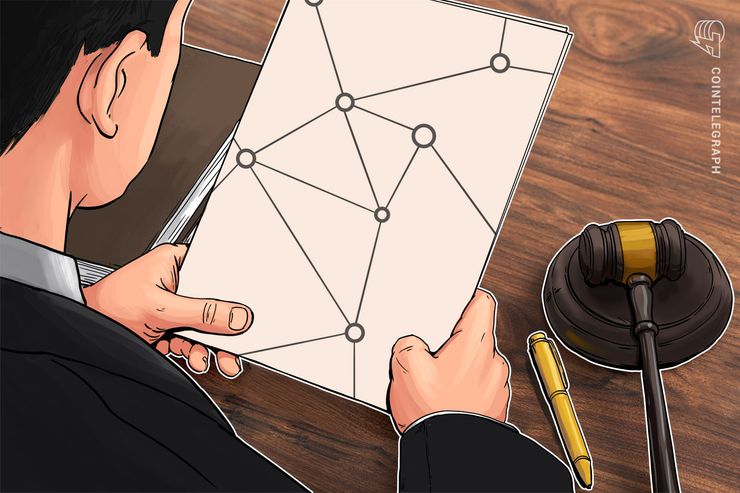 According to today's announcement, the Supreme Court declares that:

"Internet courts will recognize the presented digital data as evidence of whether the interested parties have collected and stored this data via blockchain with digital signatures, reliable timestamps and hash value verification or via a digital deposition platform, and can demonstrate the authenticity of such technology used. "

In what was dubbed the "world premiere", in August 2017, the Chinese city of Hangzhou, Zhejiang Province, opened a court dedicated to the treatment of evidence for Internet disputes on a "netcourt" website. online rm. The court handled its first case with legally valid evidence derived from blockchain this January.

As today's announcement clarifies, online Chinese courts conduct online cases, with "acceptance of disputes, delivery, mediation, exchange of evidence, pre-trial preparation, judicial process and conviction" have settled on the web. China currently has two additional internet courts scheduled for the country's capital, Beijing, and for the southern city of Guangzhou.

As noted by a Cointelegraph expert, blockchain innovations are not only legally recognized as capable of authenticating evidence, but also – as in the case of smart contracts – considered as potentially capable of becoming a disruptive force in the legal sphere. The immutable and stamped data generated on a blockchain provide a controllable track with which the intelligent contracts interact according to binding and predefined rules.

At the beginning of this summer, the UK Law Commission announced that it would review the legal framework to ensure that the British courts remain a "competitive" choice for companies that use smart contracts and aim to provide the necessary flexibility and clarity to keep up with technological developments.