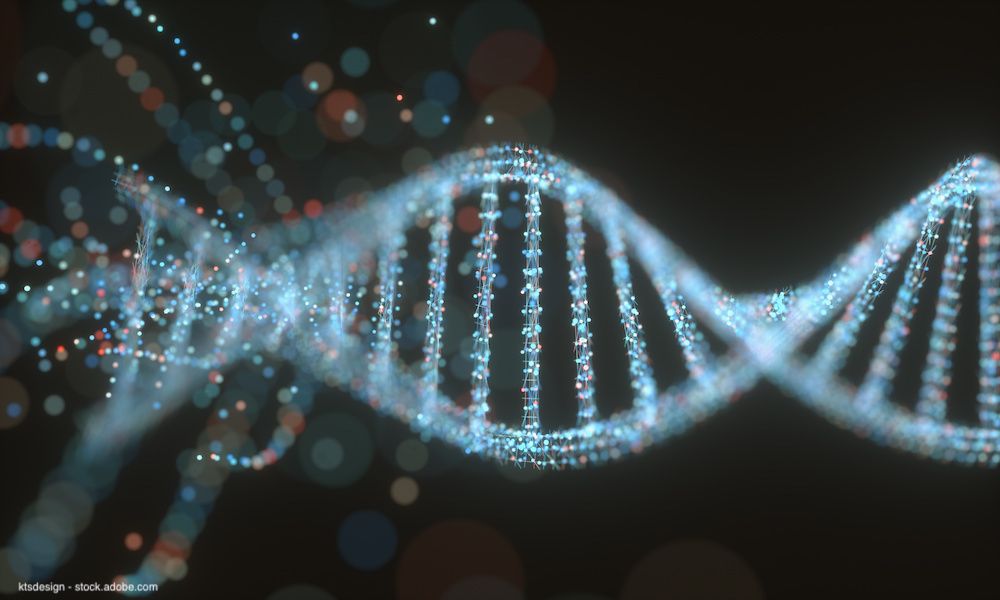 At the 2020 Society of Urologic Oncology Annual Meeting, Hong Truong, MD, shared the results of a study analyzing the prevalence of early-onset renal cell carcinoma (RCC) germline mutations, as well as clinicopathological factors linked to increased risk of carrying these mutations.1

Overall, inherited renal cell carcinoma syndromes have been linked to approximately 5% -8% of kidney cancers. A previous analysis2 determined that an age limit of ≤46 years offered the optimal combination of specificity and sensitivity for identifying hereditary RCC. Consequently, genetic counseling is recommended by the NCCN and AUA guidelines for patients with RCC aged 46 years or younger.

Despite these developments, Truong, of Memorial Sloan Kettering Cancer Center, said significant knowledge gaps still exist. “The prevalence and spectrum of germline mutations implicated in early-onset RCC is still unknown,” said Truong, adding that “The usefulness of age of onset alone in predicting the presence of germline mutation is unknown.”

The overall study cohort pooled 233 patients with RCC aged ≤46 years from 2 institutional protocols. The first was the MSK-IMPACT protocol (165 patients) which conducts prospective tumor germline sequencing between different tumor types. Patients had next-generation sequencing of a panel of more than 77 cancer predisposition genes, regardless of the patient’s individual or family history. The second group of patients came from the Clinical Genetic Service (68 patients), which performs mono or multigen tests guided by the patient’s personal and family history.

Patients in both protocols received pre-test genetic counseling, as well as additional counseling for those patients who tested positive for a germline mutation. A genetic risk assessment was conducted for all patients. The evaluation consisted of a detailed review of the patient’s personal history, three-generation pedigree, and tumor histology.

Unclear cell histology is not a typical phenotypic marker of inherited RCC; however, in the study, it was strongly associated with RCC mutations (P. = .003).

In his concluding remarks, Truong said that the RCC genetic panel test is “most useful” in patients with 1 or more of these clinicopathological factors. He added that “In the absence of other phenotypic markers of RCC syndromes, early age of onset offers limited incremental utility in identifying patients with hereditary RCC.”