The Spanish city of Bilbao launches a $ 171,000 tender to develop a public blockchain network 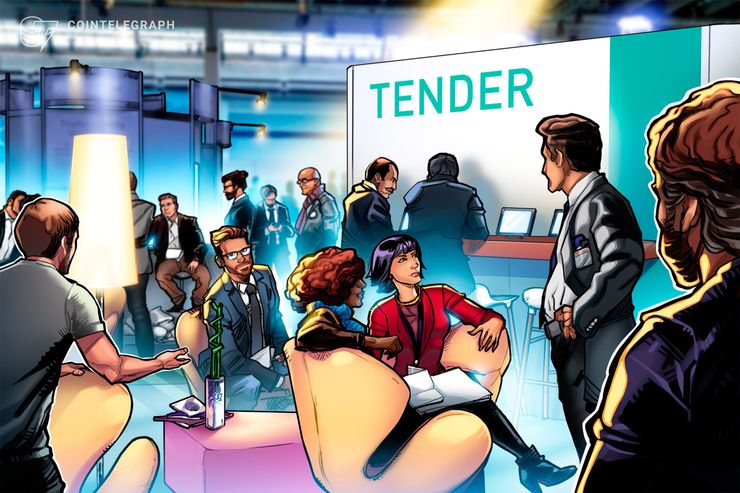 Bilbao, the largest city in northern Spain, has launched a € 150,000 (about $ 171,000) contract to develop a blockchain for public services, the municipal authorities of Bilbao announced on Monday 12 November.

The officials of the largest city in the Basque Country want to create a decentralized platform, designed to allow anyone to act online with the "power of attorney". The deadline to present the application is November 23rd.

A company that will win the contract will have to develop the blockchain network within six months. According to the technical description of the offer, the winning company should build a network similar to EJIE, a digital platform owned by the Government of the Basque Country. EJIE, in turn, operates on the quorum of JPMorgan, a distributed ledger and an intelligent contract platform designed for financial needs and based on the Ethereum blockchain (ETH).

As reported previously by Cointelegraph, Spain remains one of the "primary examples of blockchain optimism" on many levels. Recently, the autonomous Spanish community of Aragon has announced that it will provide blockchain services to citizens at the state level. Later, in October, one of the most active Spanish ports based in Valencia declared that it was creating a "smart port" to improve logistics and reduce costs.

In April, the US JPMorgan Chase began testing its Quorum blockchain platform with partners such as Goldman Sachs, Pfizer Inc. and the National Bank of Canada. In September, the platform was flanked by over 75 multinational banks, including Société Générale and Santander.