The SEC suspends the Exchange notes of Bitcoin and Ethereum 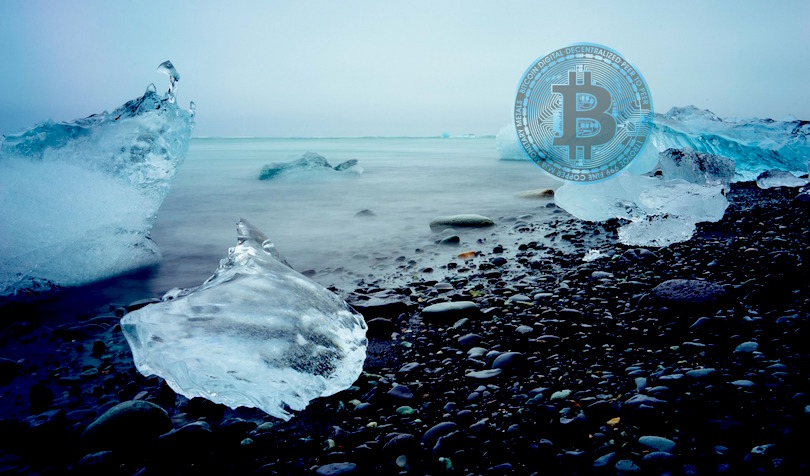 The US Securities and Exchange Commission suspended the trading of Bitcoin Tracker One and Ether Tracker One, traded securities issued by XBT Provider AB, a subsidiary of CoinShares Holdings. The temporary suspension was issued by the US regulator on Sunday

According to the official order, the SEC identified an inconsistent language used to describe the products , known as Bitcoin Tracker One (CXBTF) and Ether Tracker One (CETHF), which are issued by XBT Provider AB of Stockholm

Before being released in the US last month, CXBTF and CETHF were listed and regulated in Sweden. The notes began trading on the Stockholm Nasdaq stock exchange in 2015.

Similar to exchange-traded funds (ETFs), exchange-traded notes (ETNs) offered investors exposure to Bitcoin and Ethereum. ETNs are technically different from ETHs. The former are not protected. These structured products are issued as senior debt securities. Conversely, ETFs represent a stake in an underlying commodity, providing investment in a fund that holds the assets it tracks.

Last month, Ryan Radloff, managing director of CoinShares Holdings Ltd., the parent of XBT Provider AB said: "Anyone investing in dollars can now get an exposure to these products, whereas previously they were only available in euro or in Swedish krona Given the current regulatory climate in the United States, this is a great victory for Bitcoin. "

In addition to suspending the ETNs, the SEC has rejected several proposals from the ETF, despite a dissenting decision by Commissioner Hester Peirce. These wastes have been reviewed.

Although a SEC-regulated ETF has been characterized as the kind of impetus of cryptocurrency markets would need to attract Wall Street money, some analysts argue that Wall Street would only further fund Bitcoin, exposing it to the derivatives market that could undermine the economic fundamentals of the limited cryptocurrency offer.