The Rise of Citizen Science: Can the Public Help Solve Our Biggest Problems? | University 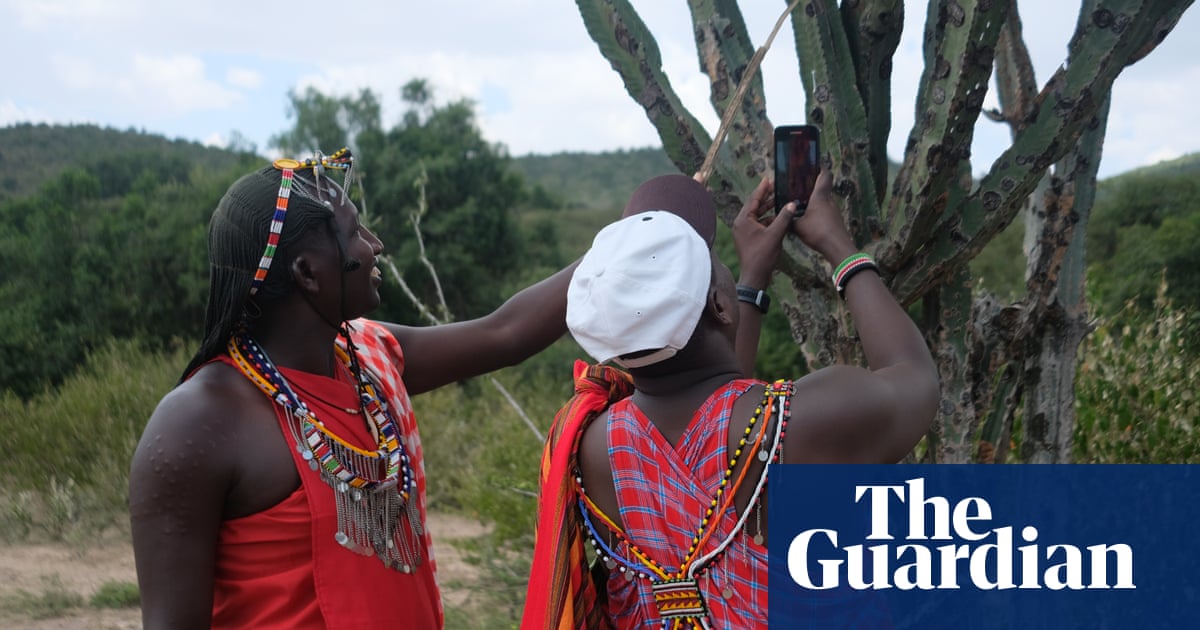 IIt’s hard not to feel a thrill of excitement when you land on the Galaxy Zoo homepage and read the words “Few have seen what you are about to see” looming against a star-studded black background.

The anticipation is justified when, in five quick clicks, you’re asked to classify a galaxy as part of an online crowdsourcing astronomy project. The project is hosted on Zooniverse, a platform that aims to make cutting-edge research accessible to all.

“Galaxy Zoo was one of the first projects that showed the enthusiasm out there to get involved in science,” says co-founder Chris Lintott, professor of astrophysics and head of citizen science at Oxford University . “It was supposed to be a side project for me – now we have over 80 crowdsourcing projects like this one on Zooniverse, more than 2 million registered volunteers and [we’ve had] our busiest year so far. “

Lintott attributes its success to the fact that this is true citizen science in action. “Within two minutes of landing on the website, a volunteer can contribute something meaningful.”

Galaxy Zoo is just one of a growing number of citizen science projects, with many more focusing on working with local communities. For example, in Kenya, scientists from University College London (UCL) and their local partners are working with the Maasai to protect their environment from the climate crisis.

Researchers are developing a smartphone app that will help the community map the location of viable medicinal plant species and, consequently, better manage them. The app will allow Maasai to upload the location of plants, analyze the results, and view them using icons such as a thumbs-up, an ant, and a red no-entry sign alongside invasive species, as well as images of the plants they wish to protect.

Scientists are also collaborating with communities in Cameroon, Namibia, the Democratic Republic of Congo and Brazil using the same software, in order to monitor illegal poaching, conduct tree health investigations and protect important resources during logging.

The success of these projects has led the government research funding agency, UK Research and Innovation (UKRI), to prepare to award £ 1.5 million to projects that introduce citizens’ techniques into new fields of research.

Yet public participation in science is not new. It goes back at least to the era of the gentleman – and lady – fossil collectors and botanists of the Charles Darwin era, although Florence Nightingale perhaps best embodies the radical spirit of city science. Challenging gender roles and with no formal education, she used her passion for statistics to pioneer evidence-based nursing.

Then, it is said, science became professional and – with a few notable exceptions – retreated to its infamous ivory tower.

“There is definitely a tradition that goes back to Darwin where [people were] involved in doing science, even though it was the wealthy part of society, “says Toos van Noordwijk, director of engagement and science at Earthwatch Europe.” There is now a huge movement for science to be more inclusive again and open opportunities to a wider audience “.

These new perspectives may also offer scientists new solutions to old and difficult problems, from managing sea level rise to living with disabilities.

Despite its obvious merits, citizen science still faces challenges. Researchers have a reputation for coming to a community, exploiting it for data and leaving it without giving any credit for its contribution.

“People have been burned by it and it affects the ability of all scientists to interact with that community in the future,” says Daniel Hayhow, research manager for urban biodiversity at Earthwatch Europe.

There is still resistance to citizen science even within the scientific establishment. “The usual science education is not geared towards broader participation and collaboration, but tight control of carefully designed experiments,” says Professor Muki Haklay, co-director of UCL’s Extreme Citizens Science Group.

There is also an existential barrier to participation in science. People drop out of school or university and continue to engage in culture in the form of film, books and music in a way they don’t have with science, and they quickly lose faith in their abilities. Some have bad experiences with science in school and decide it’s not for them.

“We created this facility where you have to have a science degree and also work in science to feel like you’re doing science,” says Imran Khan, head of public engagement at the Wellcome Trust. “One of the benefits of citizen science is to create a middle ground, so you don’t have this difficult choice between being in or out of it.”

Ultimately, citizen science is about transferring power from scientists to the public. A new £ 1.3 million project called Engaging Environments led by the University of Reading, which is running in its own city as well as Birmingham and Newcastle, aims to do just that by training researchers to work with a wide range of communities. to address their concerns on issues such as pollution, climate change and air quality. This could be because the sixth trainers monitored wildlife or mosques encouraged their congregation to develop environmentally friendly practices such as avoiding single-use plastics during festivals.

This project is necessary due to the social divide that exists between the public and many scientists. ‘If you trained as a scientist, you are incredibly privileged to have managed to pass school, college and complete a PhD,’ says Professor Erinma Ochu, interim director of the project at the University of Reading.

Even scientists don’t help in isolating themselves from the public. The blow to scientists inflicted by Brexit, tough immigration policies and fake news have made them understand the importance of connecting with local communities. “They realized that they can’t stay in their ivory tower and pretend that what’s happening in the outside world doesn’t apply to them,” Khan says. “They know that people need to feel they have an interest in science and that scientists are there for them.”

This means actively listening to what the audience has to say. “If scientists want to solve the problems we face, they must learn to communicate with people who don’t think and act like scientists,” agrees Ochu. “For me, the future of science is not in the books on the shelf, but in the boots on the ground.”