THE REQUEST FOR BOMB ARRIVES! 2021 Survivor has 3 names for the new season! The new season of Survivor is very … 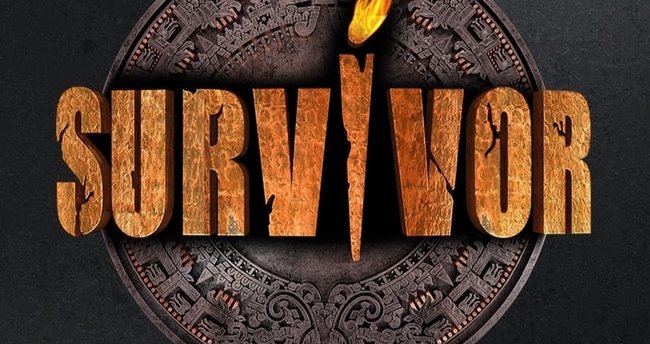 According to the news of MAIL; Survivor’s new season will start on January 16 or January 23, 2021, and no official announcement has yet arrived.

Will we see Hikmet Tuğsuz in Survivor 2021?

Another competitor considered certain is Hikmet Tuğsuz. You remember he got injured in the competition. Tuğsuz underwent two surgeries. There is very little treatment left. They did not say “We will call you and take you” but they said “Do not give up training”. In fact, looking at it, the target of the former competitor, who sees no one as a rival, is the contest “The Challenge” in which Turabi also participated, who published it in the USA.

In Survivor All Star, where the best competitors of all time compete, Hikmet Tuğsuz is considered “certain”. Tuğsuz said: “If they give me this chance”, let’s put the comma, let’s put the period “.

We will see the developments together.