The real joke-cryptocurrency is Verge (XVG), not Dogecoin 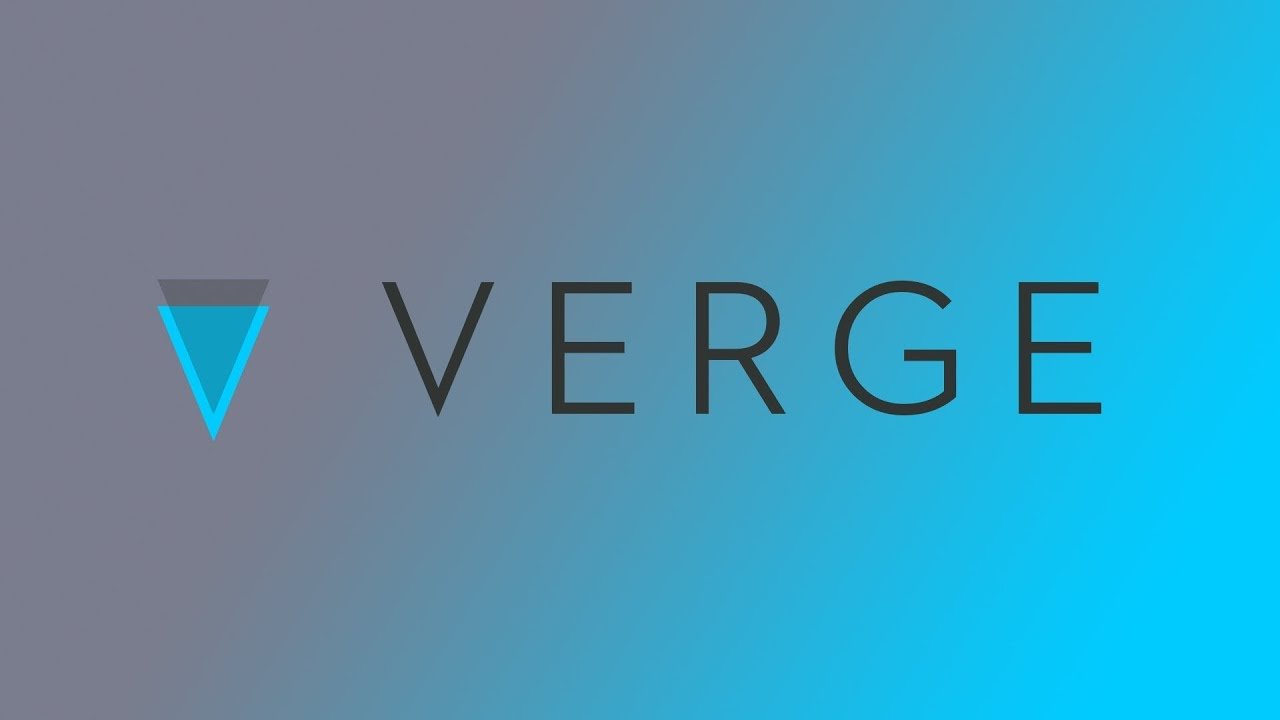 After a couple of weeks of rather bloody blood, the price of Verge has shown signs of life in recent times. Falling from the July highs of $ 0.027855 / 421 satoshi, the currency ended the month with a minimum of $ 0.024600 / 319 satoshi. The decline continued in August, when the currency recorded the minimums of $ 0.01028 / 170 satoshi (the 14 ). The price of XVG has slightly decreased and has turned into a lateral scheme once the run-up has stopped.

Trader fibonacciaustrian gave us the technical analysis of the currency:

The currency has not impressed the community with strong updates in the past, and this model seems to continue. A development update n. 3 was recently published by Marvin Piekarek, the man who apparently serves as the current stand-in for Justin Sunerok (the project's CEO), who appeared for the last time in public life about 4 months ago. The disappearance of Sunerok is a bit of a shock, considering its previous level of involvement in the promotional activities related to Verge. The mentioned update gave us very little information and honestly it seems like an insult to the average owner of Verge's intelligence.

The first point of the update that was addressed was a poll on Twitter Mr. Piekarek led to find out what was the most important goal of people for Verge. While community polls are not something to complain about themselves, the Verge community has been crying for codebases, wallets and RingCT updates for months and to see their lead developer do an out-of-touch survey like this tells you how much the team (or what's left of it) actually cares about the voice of the keepers and supporters.

The answer that Mr. Piekarek had in the survey was quite amusing, as he seemed baffled by the fact that people wanted information about the new codebase:

"Here we discovered something interesting, we believed that people wanted the wallet of the desktop after the new codebase, but before the results arrived, we quickly saw that people voted for a mobile wallet, the iOS wallet, even though it came in second, the iOS portfolio surprised us, " ] said that the developer of Verge in his best English interrupted.

He later said that the team kindly decided to "listen" to the community and work on the iOS portfolio, even if it had to be up and running at the end of the year. He then said that the project will consider the development of the code base as their number one priority, leaving the desktop / android portfolios for 2019. It really makes one think of how strong the efforts of the Verge development team are so far if they are " starting "work on the new codebase.

Piekarek addressed the second point of the update: the technical storage of the keys . Basically it has served a lot "we do not know" and "we are doing research" here, confirming that the team does not even know how to store the private keys of the iOS portfolio that should have been released months ago. He also noted that the iOS portfolio is working on the "recipient generator" and "sending transaction screen", defining these two small "good progress" code commitments from the last update. But maybe I'm a bit harder with developers making a minor third effort by redesigning the portfolio address book during this time frame.

The whole update is full of grammatical errors, spelling and this is frankly what everyone expects from Verge at this point. You can read the full publication here if you feel like a masochist but make sure you give them "epic or legendary" feedback; does not leave any negative comment as Piekarek points out they do not like .

Not much else has happened around the currency. What is worth saying is that their list of sellers, really impressive, has been expanded by two other companies. NetCents, a merchant gateway, now allows holders of Verge coins to spend their cryptocurrency with a number of merchants who accept Visa or MasterCard. Positive news for the liquidity of the coins in effect; but then again you have to ask if there were "pay to play" payments behind the scenes made by the Verge team, something that was presumed for almost all the sellers who brought them on board after Pornhub. It is also debatable the number of Verge holders ready to spend their tokens when the aforementioned tokens have lost more than 90% of their historical maximum value. The second seller who started accepting the currency was a spicy sauce company called PexPeppers.

A spicy sauce unseen since 2016 (hey that rhymed) Has Returned #PexPeppers Lemon Yellow Jacket #LYJ is made with the evil fatal chile that is closely related to the #habanero . #cryptocurrency is accepted! https://t.co/CYesb87Srr#XVG #VergeCurrency #PIVX #BITCOIN #LITECOIN pic.twitter.com/zn8iIhbL59

So, this spicy new trader, along with other updates mentioned, will help Verge to restore part of the currency's fire before its price and its reputation collapse? It seems highly unlikely.

Would it be nice to get out of Verge (if you're holding someone)? Probably, because this coin is not designed for a long time. And if you remove your confirmation glasses and remove your emotions from the equation, you'll see that this is a joke of a project led by amateurs and amateurs.

The writers and authors of CapitanAltcoin may or may not have a vested interest in any of the projects and businesses mentioned. None of the contents on CaptainAltcoin is an investment advice nor a substitute for advice from a certified financial planner.