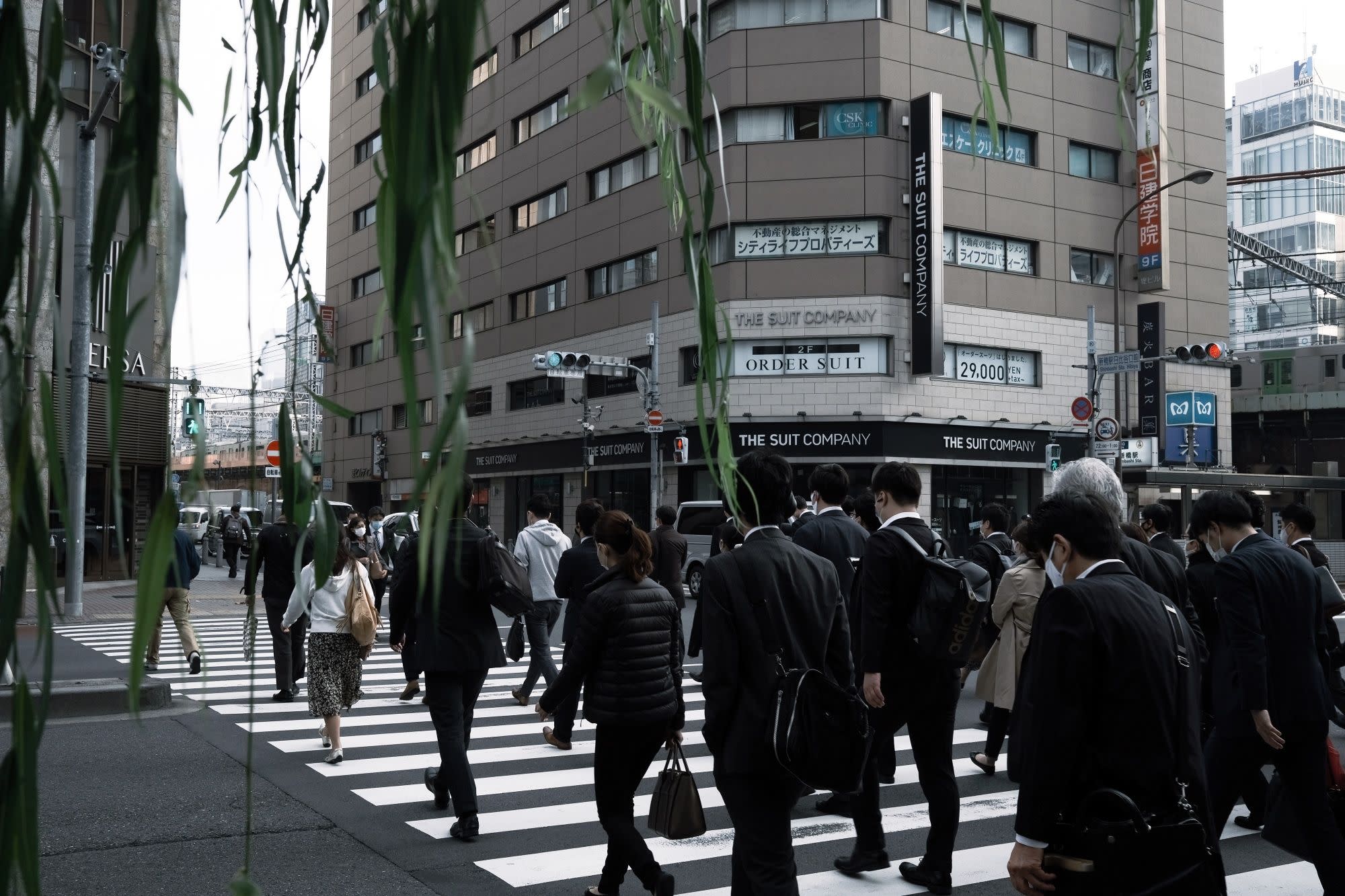 Dutch populist Baudet suggests splitting up the party he created

The Hague, Netherlands – Less than four months before the general election, a growing force of Dutch populism is in turmoil and appears to be heading for a bitter break between far-right accusations and anti-Semitic sympathies among some members of its youth wing. After winning the Dutch provincial elections early last year, the Populist Forum for Democracy and its charismatic leader Thierry Baudet seemed poised to become significant forces in national and possibly European politics. But speaking on Dutch television early Thursday, 37-year-old Baudet said it was time for him and his supporters to part ways with the party leadership. The suggestion followed days of public bickering between Baudet and other prominent members of the Forum For Democracy. The damaging collapse was triggered by allegations in a weekend newspaper article that some members of the party’s youth wing have far-right and anti-Semitic sympathies. The party has set up a commission to investigate the allegations, but Baudet also said youth wing members should not be thrown “under the bus” before the commission has completed its work. At the same time, he also stressed that anyone who has shown that they have made unacceptable comments should be excluded from the party. This did not appease some members of the party leadership who wanted more decisive action to eradicate extreme elements from the youth wing. The right-wing nationalist party opposing the European Union and the single euro currency and calling for an end to what it calls mass immigration was formed only in 2016 and has since grown rapidly, claiming now around 50,000 members. It has legislators in the regional, national and European Union legislatures. Amid internal divisions, Baudet said on Monday he would not lead the party’s list of candidates for parliamentary elections in March. He also subsequently left the post of party leader only to announce the next day that he was convening a leadership election among the Forum members and was himself a candidate. The Forum’s only other MP in the national parliament resigned on Tuesday, quickly followed by one of his senators. In a written statement, the three MEPs from the European Parliament accused Baudet of “hijacking” the party’s social media accounts to push his idea for a leadership election and said they support the majority of the party council which now stands openly opposes Baudet. Baudet could not be reached on Thursday for comment after suggesting a breakup in a morning news report. “Keep smearing each other like this – everyone will come out worse,” he told the Good Morning Netherlands program. “I think we have to separate.” Mike Corder, The Associated Press