The protection of artists' rights through blockchain 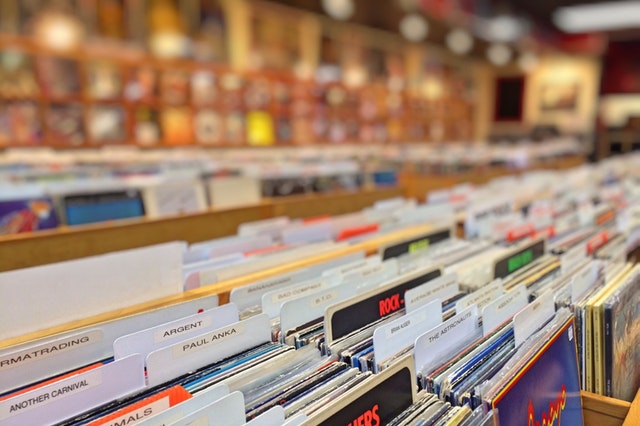 As blockchain technologies find their way into life, there seems to be a never-ending stream of solutions.

We have been covered in the art's industry. For a long time, the music industry was tainted by disputes in contract agreements. Therefore, it comes as no surprise that recently the grapevines have been rattling as several groups have confirmed their intentions to release blockchain solutions to solve issues relating to royalty payments, copyright, and ownership rights within the music and art industries.

At startup, Ascribe.io, had dabbled in their vision of creating a system that covered intellectual property rights for all digital arts. This would have included music, digital art using graphic design, films rights, and more.

Nonetheless, new hope is here in the form of JAAK's KORDis released as an unpredictable announcement of a blockchain app being released by Imogen Heap. Where Ascribe failed, it seems to have been stepped into something.

JAAK, which is a start-up out of the UK's capital London has already successfully piloted its KORD application. Should be a thing of the past.

The aim of JAAK's KORD network has been designed to eradicated inconsistencies in contract agreements between publishers and artists, thus creating a unified framework for intellectual property rights.

This means musicians and others involved in the arts and entertainment industry that have had poor legal representation or inexperience in making deals are less likely to make contracts that could potentially cost them millions in royalties.

Publishers will be protected from artists or agents that unfairly manipulate deals or contracts and end up paying out over the odds.

The KORD network is based on the Ethereum ecosystem Warner Music Group, Warner / Chappell Music, Global Music Rights, Sentric, BMG, Outdustry, and other big-name producers within the arts, film, animation, and music industry.

All the participants kept data on a single permissionless and decentralized database that will be shared globally. Once the intellectual property rights are entered on the network, the record is immutable. Kord will be able to collaborate to amend or make redundant as long as all parties involved concur.

In addition to the system's sharing and collaboration powers, a complex code has been included to detect any inaccuracies or conflicts on the network. Although this is a small point, this is an essential area to KORD's success.

The most important thing in the world is that of being a member of the world.

KORD will be able to spot any current confusions or conflicts as well as the parties involved in the world.

It seems to be the subject of finances within the music industry as well as other entertainment sectors. For those not in the loop, Imogen Heap is a Grammy-award recipient and artist.

During the recent MoneyConf event hosted in Dublin, Heap announced that they had started to project their own careers. She has made the possibility of blockchain technologies to solve issues that have long plagued artists' careers financially.

You only have to watch the movieStraight Out of Compton'To gain an understanding of how inexperienced or up and coming artists can end up losing millions to bad management, misleading deals and unsound financial decisions in what is a very complicated business.

The app will be released September this year (2019). Harry Potter musical to make the app, which was apparently a dream of hers.

The app will deal with intellectual property rights, music distribution as well as other financial payments made to artists.

She said "It's about the flow of payments, how to ease collaboration, how to grow partnerships, how to make better collaborations on a business level and creative level. If you're a new musician […] how do you know where to sign up? "

For those looking to navigate the music industry, Heap's app appears to be the perfect solution.