The next bitcoin, Ethereum and XRP? MIT and Stanford Professor Design Crypto is faster than the visa 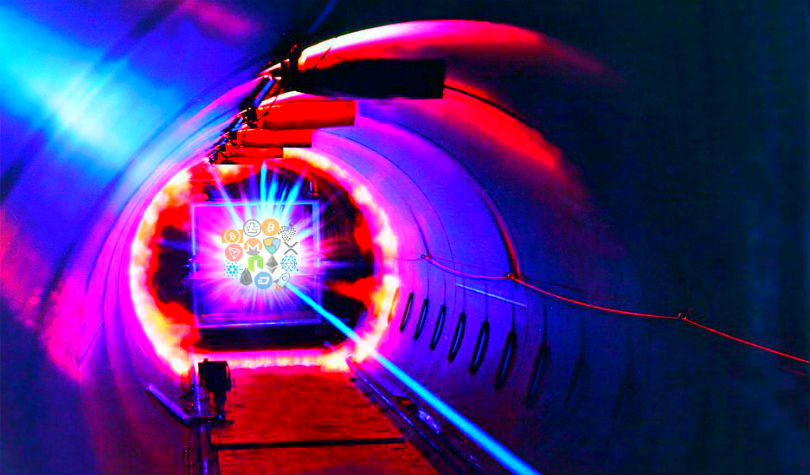 Professors at MIT, Standord, UC Berkeley and four other US colleges are joining forces to build a faster cryptocurrency than Bitcoin, Ethereum and XRP.

"The public official is aware that these networks are not scalable, we are at the height of something in which, if this does not scale relatively quickly, it could be relegated to ideas that were beautiful but that did not work in practice: more like 3D printing that the Internet. "

The unit-e is also designed to incorporate smart contracts, placing it as a direct competitor to Ethereum in addition to Bitcoin and XRP. Its designers say they are creating new mechanisms to reach consensus and develop new ways of sharing to achieve their goal of transaction speed of 10,000 transactions per second.

Says Pramod Viswanath, project researcher and professor of electrical and computer engineering at the University of Illinois at Urbana-Champaign,

"To achieve greater speed and scalability, DTR has deconstructed the blockchain technology that supports most cryptocurrencies and has tried to improve almost every element.The group first tried to understand the limits of blockchain performance in order to design technologies that operate as close as possible to these limits. "

The unit-e is intended to be released before the end of the year, with July as the launch date as soon as possible.