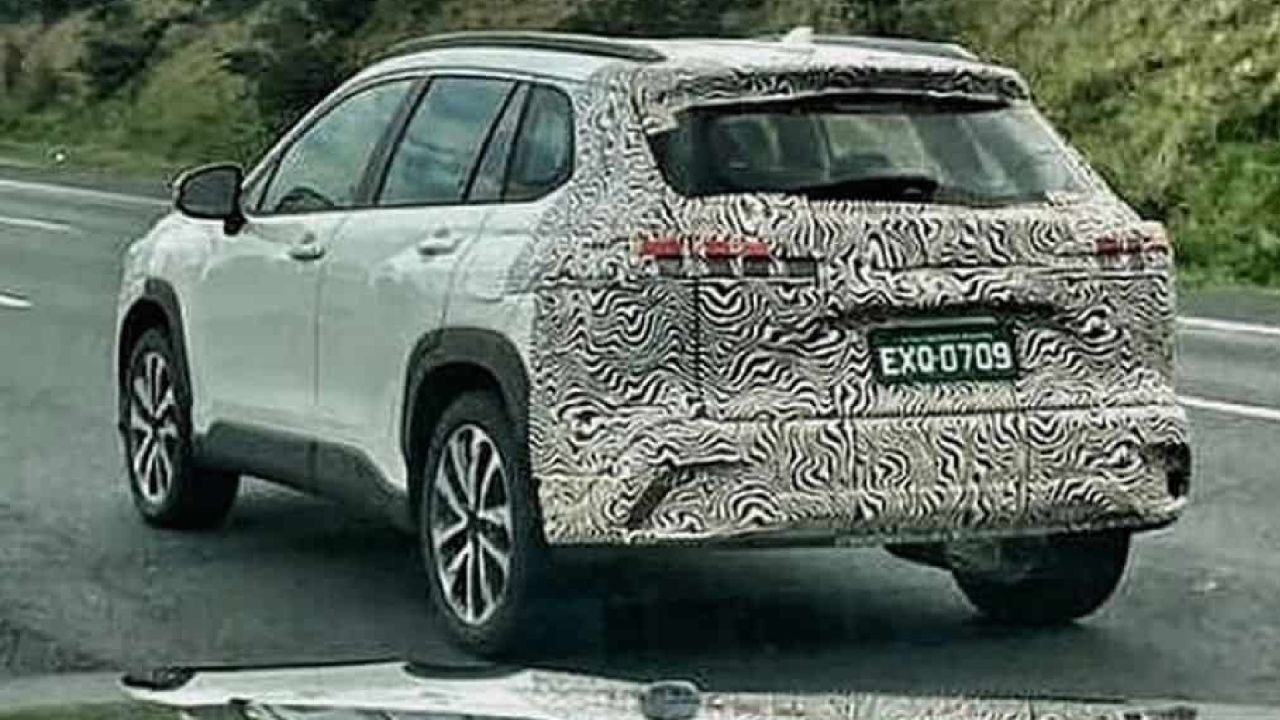 After being presented in Thailand, Toyota is preparing to present the new Corolla Cross in South America, the midsize SUV that will try to prevail over models like Ford Territory, Volkswagen Taos national, Jeep Compass, among others. In Argentina it is already registered and will arrive after the regional launch.

The idea will be to offer an SUV-shaped alternative to the traditional Corolla. Furthermore, it will not only share the name with the Japanese company’s sedan, but will also have several common components such as the TNGA platform, the hybrid engine (1.8 of 122 HP), added to some design elements (mainly in the interior) that will be very similar. 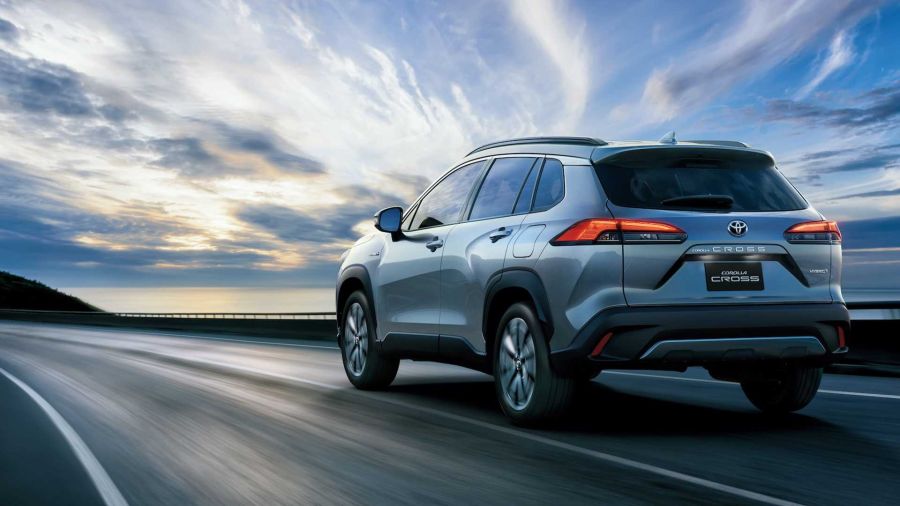 The industrial terminal responsible for carrying out production in our region will be Sorocaba (Brazil), the same that produces Corolla in the neighboring country. Now for the first time An image of the SUV leaked on a Brazilian road, although only the rear of a camouflaged unit could be seen, as indicated by Camouflaged Cars.

The new sport utility it will be positioned one notch lower than the RAV4 and will become one of the most competitive models in this class. So, look at the first capture made on our continent.