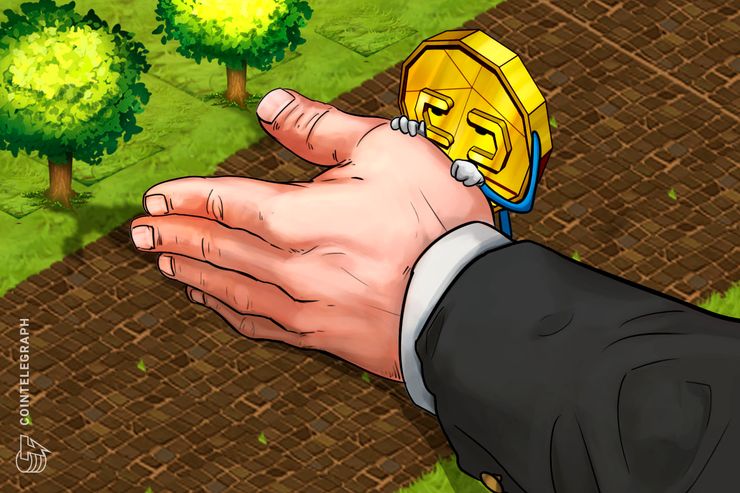 Two members of the United States Congress introduced a bill to the House of Representatives on December 20 that would exclude digital assets to be defined as titles.

The document also defines that the Treasury Secretary should issue rules that provide information on the returns on transactions in digital currency for which profit or loss is recognized.

Davidson announced the intention to introduce legislation to create an "asset class" for cryptocurrencies and digital resources at the beginning of December. He said that the law "would prevent them from being classified as securities, but would also allow the federal government to regulate the initial coin offerings more effectively".

The bill follows a "cryptographic round table" of the Congress held by Davidson in September. More than 45 representatives of major Wall Street companies and cryptographic companies reported to regulators that there was a pronounced lack of regulatory clarity for initial coin offerings (ICOs) and digital currencies, while some participants said that current regulations do not they were only vague but obsolete.

Later in November, Davidson announced plans to introduce a law that would allow ICOs to "circumvent" US securities laws and propose that ICOs be treated as products rather than as federal and state securities.