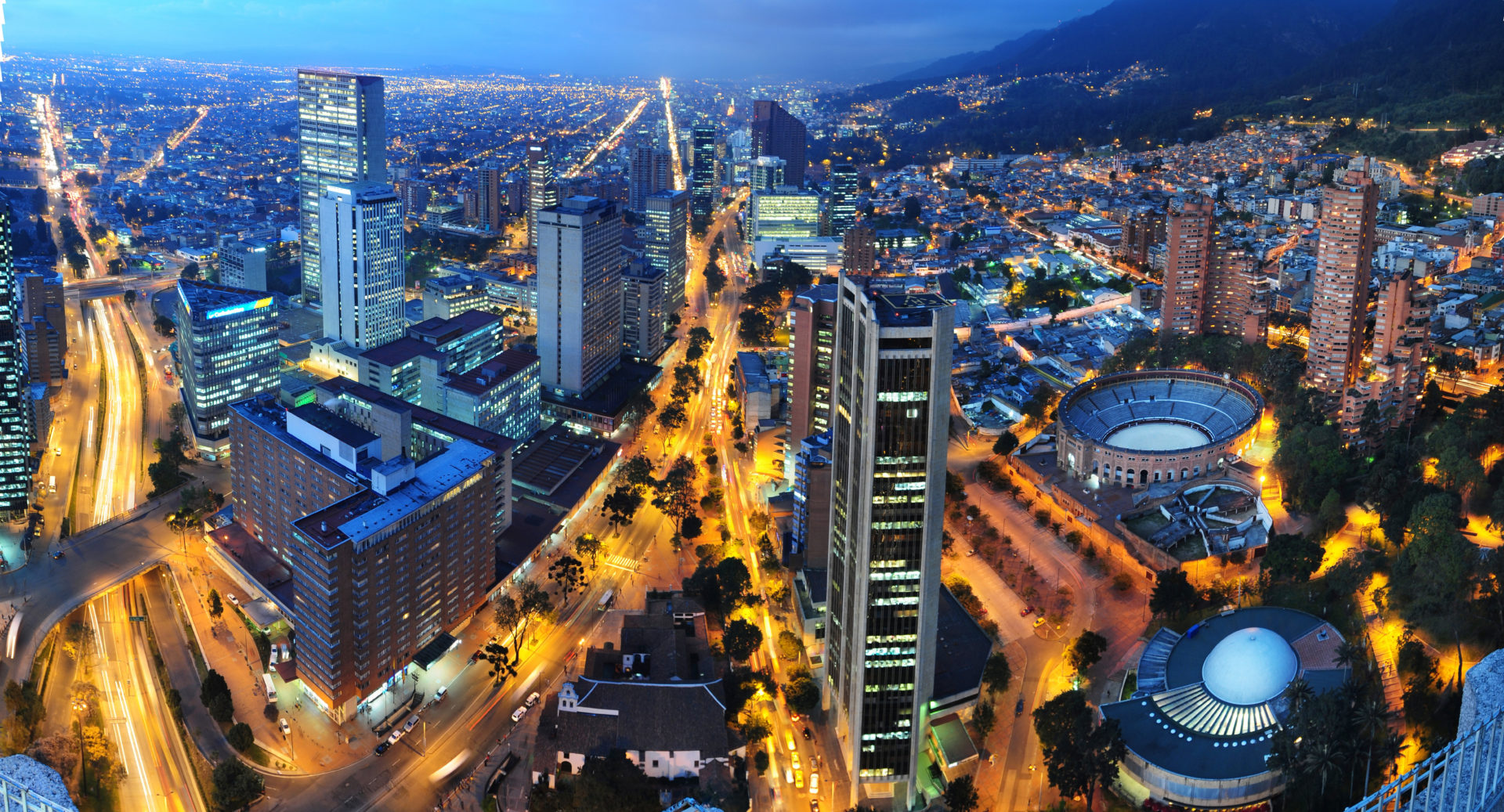 Colombia seems to be the next nation on the map, which, like Malta, is making a strong focus on blockchain and virtual currencies.

While the cryptocurrency and blockchain worlds continue to expand, a growing list of nations has begun to place a strong emphasis on both industries.

The main among these is the small island of Malta, which quickly became a world heavyweight when it comes to crypts.

Officials successfully courted a handful of leading exchanges to establish a shop in the Mediterranean, while the Parliament approved a trio of policies in July that would have made Malta the first nation to establish "legal certainty" for the field of cryptocurrency.

Crypto mania has also spread to South America, but many titles outside the region have not been as good.

The Venezuelan government has turned to Petro, supported by oil, during a paralyzing economic crisis, but a series of reports question whether the oil reserve engaged exists even, or if the currency could actually change something.

Things could be very different in neighboring Colombia.

The newly elected president Ivan Duque has expressed a strong interest in the most advanced technologies and the nation is apparently quite interested in blockchain technology and virtual currencies.

A New Way to Eliminate Corruption

President Ivan Duque made several important comments at the ANDICOM conference held every year in Colombia.

According to the local El Tiempo, president Duque, he explained how his "obsession" of president would be to turn Colombia into a technological leader in the region, and noted how the government will maintain an official who focuses on related issues to the digital society.

Also, he observed how technologies like blockchain could be used to overcome corruption by helping to keep public funds under control.

President Duque also said that companies in the information and communication technologies sector would be exempted from taxes for the first five years if they are able to generate a specific number of jobs. This mandate would presumably be applied to companies associated with crypto and blockchain

President Duque brings a financial background to the nation's highest office, having worked in the Inter-American Development Bank before his role in politics.

Some consider his interest in technology, business and innovation as a breath of fresh air, while others fear that his lack of political experience may hamper efforts to keep the peace of the nation in place with the FARC, plunging the nation into turmoil. 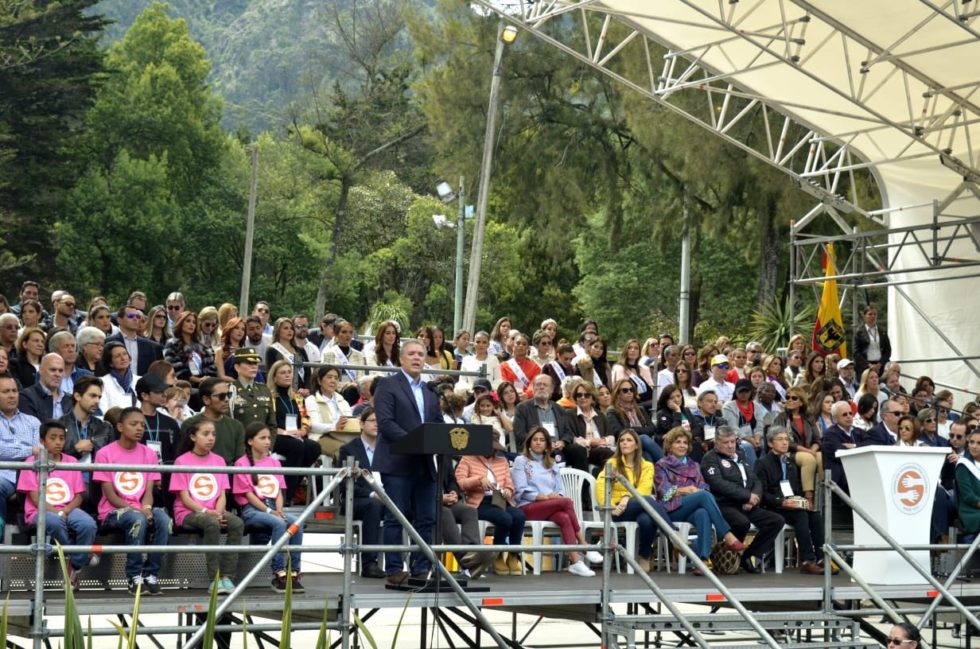 Other officials have also expressed interest in nascent technologies such as cryptocurrency and blockchain.

In June Senator Antonio Navarro Wolff said the blockchain could help change the lives of citizens by securing the voting system and helping to manage public resources. [19659003] The Colombian government has also created the INNOVA group to learn more about the blockchain and understand how to protect the citizens involved.

What are your views on President Duque's aspirations? Let us know in the comments below