The “most common symptom” of brain cancer indicated by an oncologist 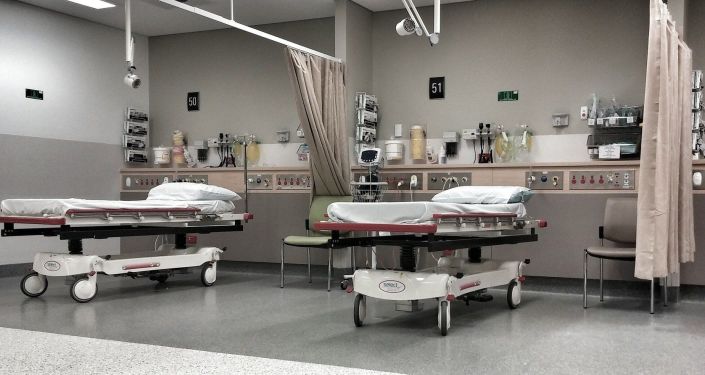 A guest on Russian television channel 5, surgeon and oncologist Mikhail Miasniankin explained that in its early stages, brain cancer develops asymptomatically and is difficult to detect.

Headache, “the most common symptom”

Later the first symptoms appear. These include: nausea, loss of consciousness, seizures, blurred vision and hearing. Furthermore, the affected person gets tired quickly.

“The most common symptom of a brain tumor is a headache,” Miasniankin said.

Interruption of writing and pronunciation

The specialist pointed out that damage to the organs responsible for vestibular function causes the disruption of writing and pronunciation of sounds. Sentences and letters can “get lost” during the speech.

“When such symptoms start to appear in a patient, it is necessary to go to a specialist immediately,” he warned.

According to Miasniankin, among the main reasons for the appearance of brain tumors are genetic predisposition, radiotherapy, metastases from other tumors, concussions.