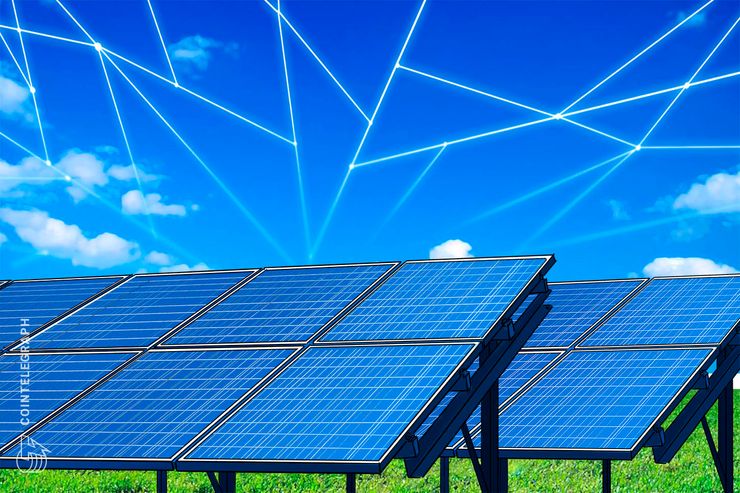 Korea's largest electricity supplier KEPCO says it will use blockchain and other innovative energy solutions to develop its next-generation micro-grid (MG), according to an official press release dated 19 November.

KEPCO is a $ 15.9 billion market capitalization company in which the South Korean government and the state-owned bank hold a majority stake; has a "virtual monopoly" on the production and distribution of energy in the country, according to the publication focused in Asia Nikkei.

The new "Open MG" of KEPCO, according to reports, will exploit blockchain and other technologies to improve the energy infrastructure, in particular for the local hydrogen economy. To this end, it will focus on decentralization, decarbonisation and digitalisation, described in the press release as the three key "trends" that drive the future of the energy sector.

KEPCO's Open MG will draw on an "additional fuel cell" as a source of energy to increase energy self-sufficiency and efficiency, and without the emission of greenhouse gases, an official explained of the company. Using international standard technology, MG should be more interoperable, thus avoiding the "system bottleneck" and fragmentation in the industry.

As reported last month, KEPCO has partnered with the Japanese Mitsubishi UFJ Bank, the IT services management company Nihon Unisys and the Tokyo University for a joint research project on the possible use of the blockchain for the supply of distributed electricity.

In early November, the South Korean government pledged to triple its budget (to $ 35 million) for the development of the national blockchain industry and distributed ledger technology (DLP) in 2019.