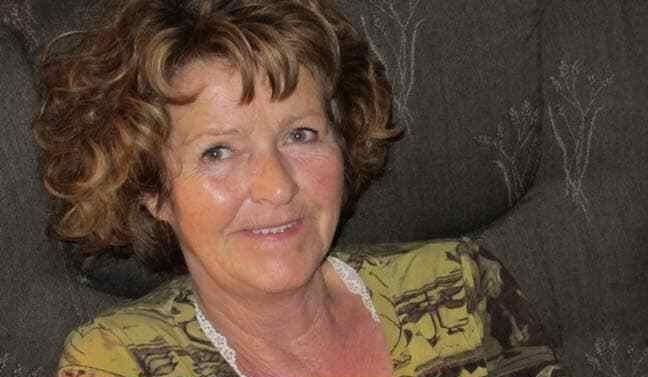 The cyber-criminals demanded a ransom installment of 9 million euros for a 68-year-old woman who disappeared in Norway, according to the VG newspaper.

Anne-Elisabeth Falkevik Hagen, who is married to one of Norway's richest men, has disappeared since October 31st. The case has been kept quiet by the media in the last 10 weeks for fear that coverage could cause damage to the missing woman.

In addition to investigations conducted by local police, Interpol and Europol are also examining the case, although they received "no sign of life" from Hagen since his death in October.

The Norwegian police believe that the 68-year-old was taken from his home in Sloraveien, with forensic teams analyzing traces of kidnappers in the bathroom of Hagen's independent house.

Apart from the ransom, a written message was found in the house stating that if the police were notified, the woman would be killed.

The redemption requires 9 million euros to be paid in Monero's private currency, which would represent 1% of the total capitalization of the currency.

While Monero is a favorite of cyber criminals because of his anonymity, the fact that Monero eventually needs to be cashed in could undermine the kidnappers' identity.

Tom Hagen is on the Kapital list of the 400 richest men in Norway, having made his fortune through the purchase and sale of electricity and housing development. Its estimated wealth is about 1.7 billion Norwegian kroner.

This is not the first time that a case of cryptocurrency has rocked the Scandinavian countries. The Swedish citizen Makaveli Linden was arrested after the murder of Heikki Bjørklund Paltto in Oslo, with the reason that he referred to the wealth of Bitcoin of Paltto.

For more news, guides and analysis on cryptocurrency, click here.