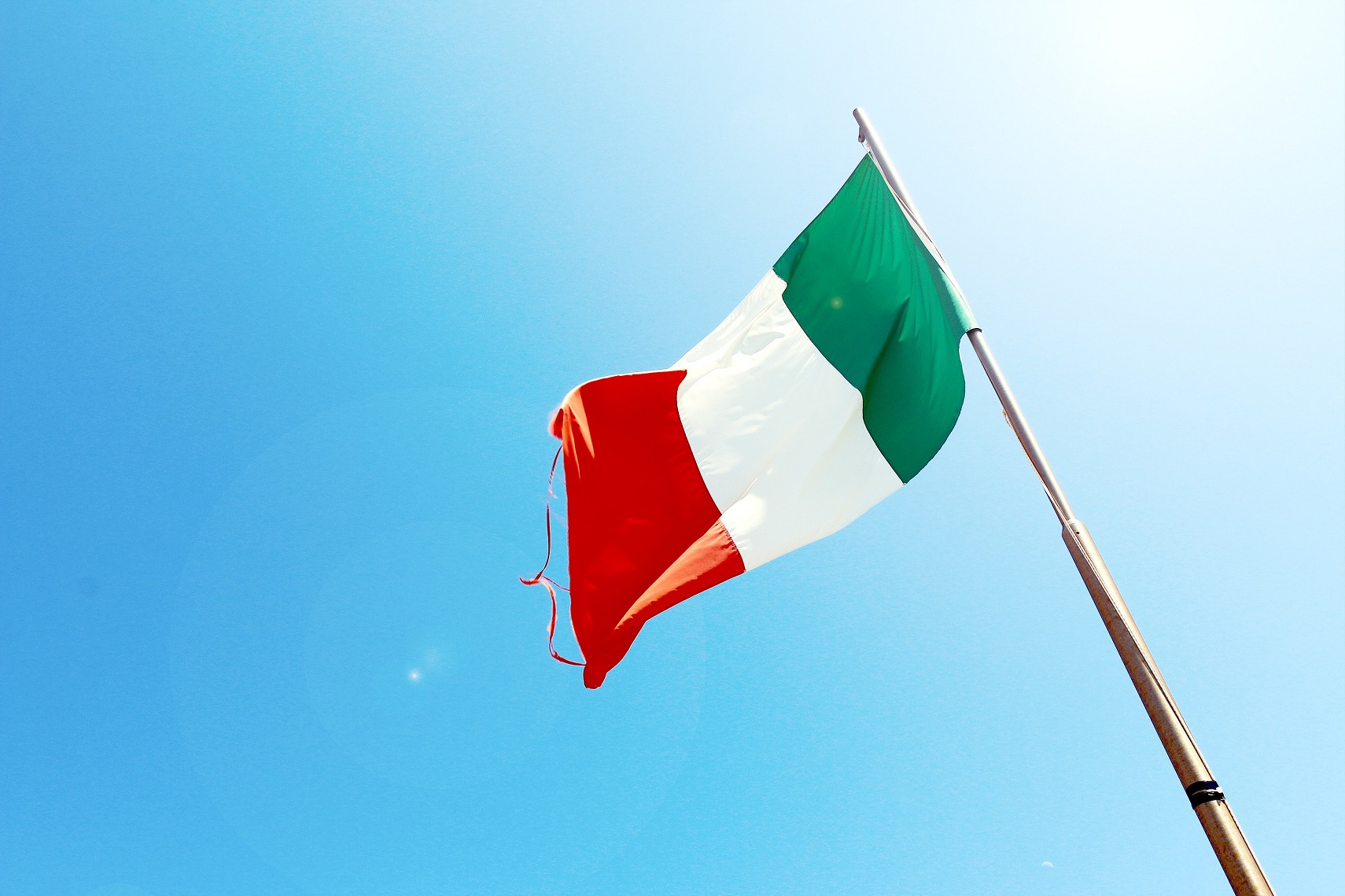 The Italian government has set up a blockchain advisory committee composed of 30 experts with knowledge of the sector and related sectors. The council will examine use cases for technology in both the private and public sectors.

In December 2018, Italy was one of the seven members of the EU signed a declaration to incorporate blockchain technology into its economy. The nation Ministry of Economic Development has published a list of these experts whose backgrounds span a variety of industries, including business, technology and law.

The members of the advisory committee include Angiolini Giorgio, head of the Italtel marketing portfolio and a member of the blockchain group of UN INFO; Monaco Marco, leader of the blockchain competence center of PwC Italia; and Pimpinella Martino Maurizio, president of the Italian Association of payment service providers.

Emerging technologies such as artificial intelligence and blockchain are destined to radically change our lives, the society in which we live and the economic and productive fabric of the country. We have to decide which way to go.

Government authorities have previously stated that the blockchain could be considered for voting procedures, with The former leader of the MS5 party, Giuseppe Piero Grillo, declared:

We are working on a project, the so-called Blockchain for encrypted information. It's very interesting – you have an algorithm and there are no intermediaries. If the Blockchain could be used in politics it would be very interesting, so if a member of parliament for which you voted does not follow the program, it would be automatically expelled.

Despite being confident about the potential of blockchain in various applications, even the experts are reserved – hence the advisory committee.

It is difficult to say what the real applications of this technology will be. We are certain of the world of payments, which has already been revolutionized by this new technology, but the experimentation of using public and private networks on other sectors is countless, including voting, identification, supply chain security and data management.

The EU has become more involved with Blockchain

The European Union has taken several steps towards implementation blockchain technology in the economies of its member states. Italy was the 27th member to be part of the European Blockchain agreement.