The game could be the key to the mass adoption of cryptocurrency? 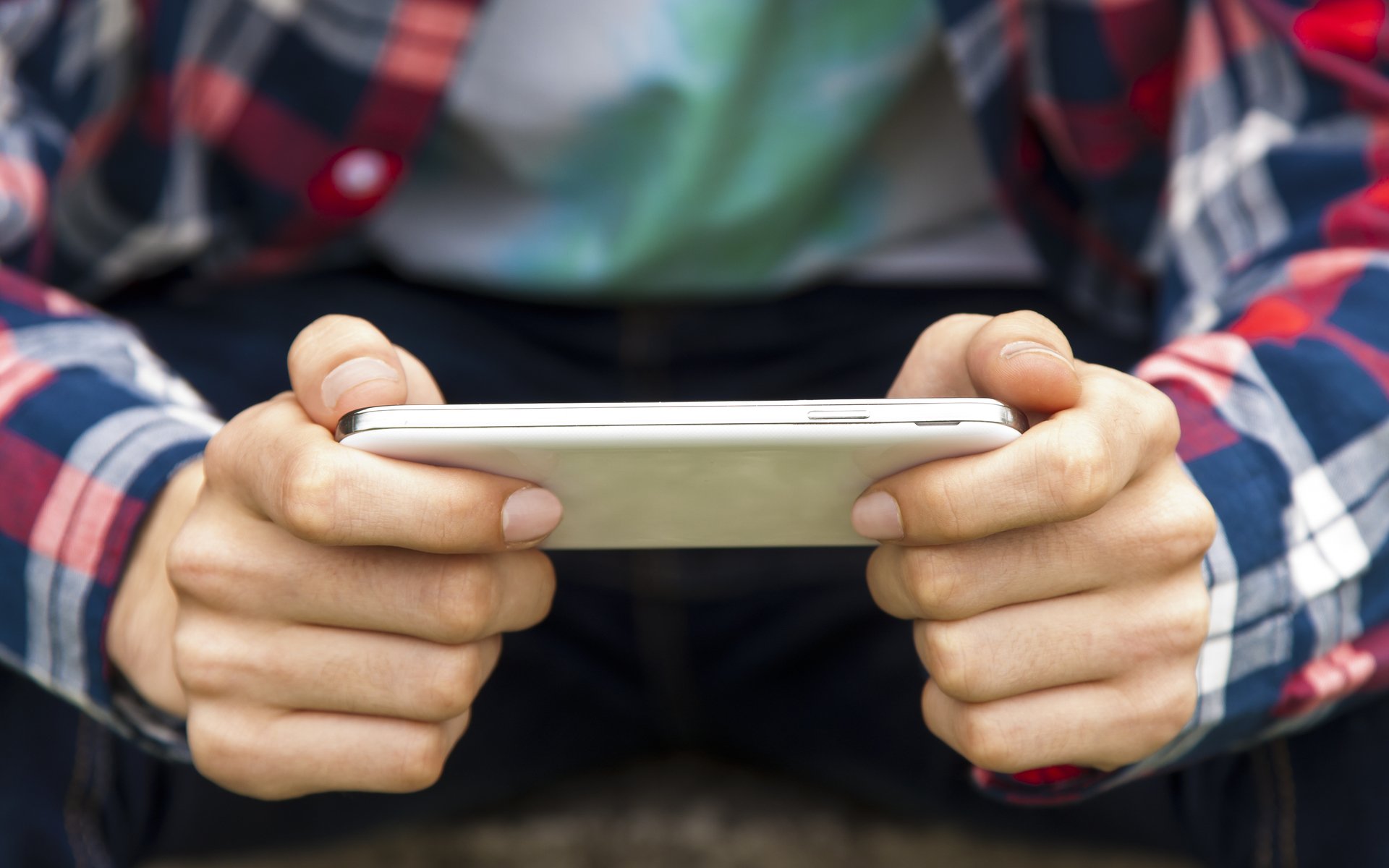 Currently there are thousands of cryptocurrency and blockchain projects that run to design a product in their respective sectors that will have real use cases and the potential to achieve mass adoption. The game could become the means by which these important technologies spread in society and in everyday life?

The game has changed dramatically over the course of my 30-year life. I'm not talking about graphics or plots, but about changing the way games are bought and consumed.

In my youth, I started the Super Nintendo Entertainment System (SNES), eventually adding a Playstation, Xbox and family PCs shared in the early years of adolescence. When I wanted a game, I saved the money, bought it, played it, and that was the end.

Advancing rapidly until today, it is a very different landscape. Most games take place online, sometimes in collaboration with friends or against strangers all over the world. And while console and PC games continue to thrive, much of the market now consists of mobile games.

The common theme in the development of many of the latest games on all platforms is a system where the customer not only buys the game but also has the ability to do additional microtransactions to add cosmetic effects – or sometimes it makes the game drastically easier. 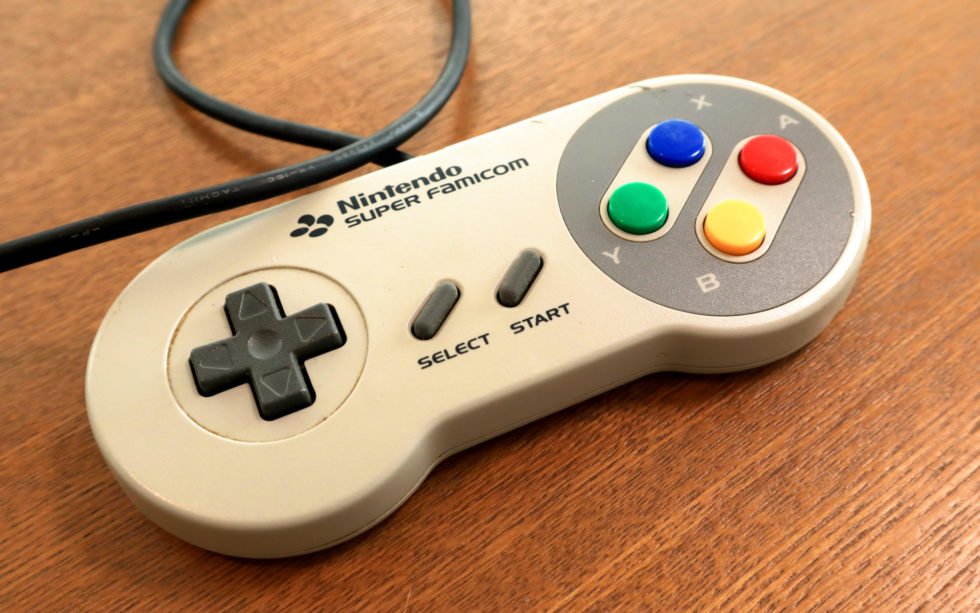 Sitting On A Gold Mine

One of the great things that blockchain technology has given us is the ability to create and record transferable and scarce real and digital assets.

For those unfamiliar with criptokitti, it is often referred to as a digital version of Beanie Babies. The criptokitti are virtual collectibles in the form of cute cats that can be bought, sold, collected and exchanged with cryptocurrency, with all the transactions listed on the blockchain. The owners who purchase these kittens can then breed them with other kittens to produce new kittens.

Putting aside everyone's views on the cryptokitti, the idea below should be the center of attention. Games could be created that gave players a reason to trade digital currencies in the form of unique digital assets.

Other applications of this idea, of recording digital or real objects or properties, are developing in the form of art auctions and the purchase of real estate 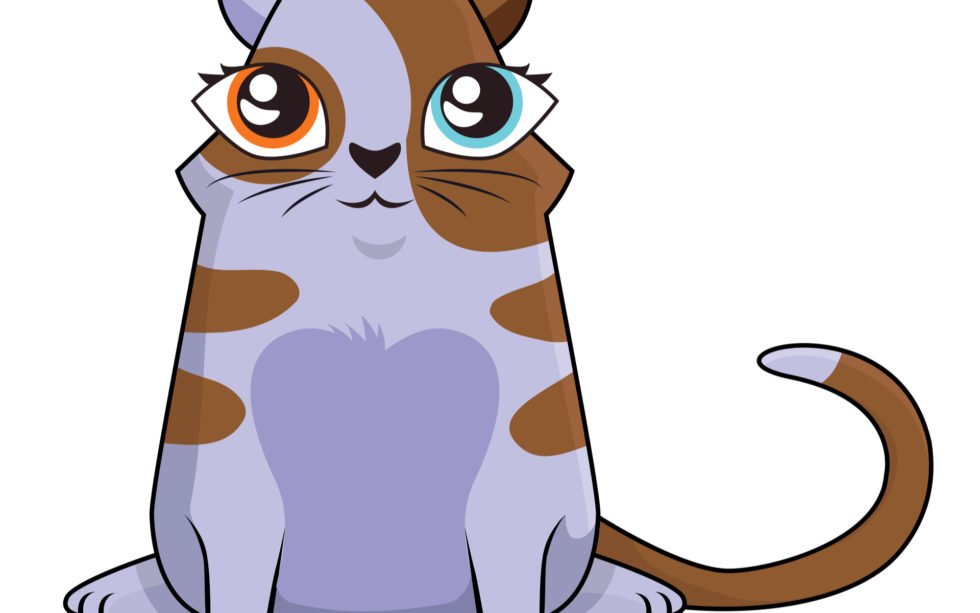 Benny Giang also declared Techcrunch who believes that "Blockchain games in Asia are a huge unused market but with increasing competition." Reasons that:

1 ) awareness of cryptocurrency and blockchain is more widespread in Asia, 2) regulatory markets are more developed and sophisticated (for better or worse) in China, Korea and Japan, and 3) c & # 39; is a proportionally more high of players in Asia than in the US

While numbers one and two in this statement are generally agreed on the facts – having lived and traveled in Asia for almost four years, I myself can attest to Giang's reason for which People from preadolescent The elderly people in all of China, Taiwan, Korea and Japan are infatuated with playing these games, most of them on mobile devices. They play them in the parks on sunny days, on the subway to go to work, and in restaurants and cafes with friends.

Popularly popular chat apps such as WeChat in China and Kakao Talk in Korea have developed into huge economic tools by offering simple person-to-person payment options, messaging and telephone service that has enabled the average person to become a participant in 39; economy.

By implementing blockchain technology in games and applications similar to those mentioned above, groups of people could potentially be introduced and adopt a new digital economy.

Do you think something as simple as a gamified economy in an application can create a mass adoption of digital currencies? Let us know your thoughts in the comments below?