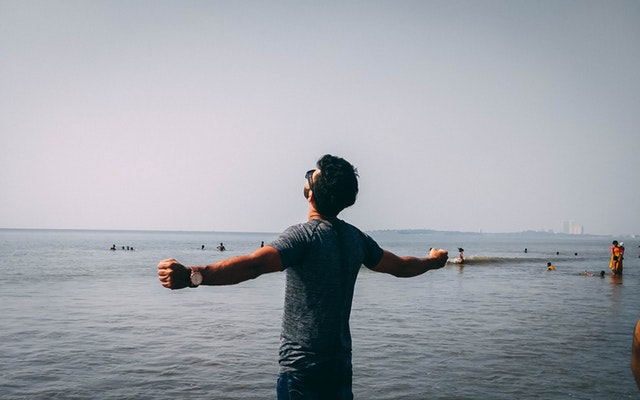 The eleventh largest cryptocurrency by market capitalization, TRON (TRX), recently announced the intention to launch a decentralized exchange (DEX) on TronScan. According to the new announcement published by TRON CEO Justin Sun, the team has kept the word and the first TRON DEX is now available.

The need for decentralized exchanges

The goal of TRON to decentralize the web has meant that this project and the team behind it made bigger moves, many of which were in 2018. The project has already launched a MainNet, has transferred all of its tokens, added numerous partnerships and also announced big plans for the future.

However, while the TRON managed to remain decentralized, the same can not be said for most of the cryptocurrency exchanges. In fact, the centralization of trade goes against everything that represents cryptocurrencies. In the past, cryptocurrencies and blockchain technology were still new and underdeveloped. The need for exchanges has appeared and centralized institutions have taken over.

In recent years, however, this technology has matured sufficiently for decentralized exchanges to start to appear. Although still spoiled, many investors have decided to support them, hoping to achieve true decentralization. Now, TRON has joined this move by launching his DEX.

The first DEX of Tron

Thanks to projects like different dApps that have already become popular, as well as the new DEX by TRON, TRX has seen an increase in the volume of daily exchanges. In fact, it is rare for this currency to have a volume of less than $ 100 million a day. He even managed to beat the record previously held by Ethereum.

Many have taken this as proof that the TRON DEX is already quite busy, especially considering that the exchange currently offers 10 different tokens, all combined with TRX. These include:

The exchange attracted a lot of attention, and the supporters of the token listed have started to negotiate on the TRON platform as well. Meanwhile, Sun invited the TRX community to develop additional tokens and projects to further expand the TRON ecosystem.

At the time of writing, the cryptocurrencies (including TRON) are undergoing another severe decline that has interrupted the recent recovery period. For this reason, the TRON price has declined significantly and the currency has fallen by 14.49% in the last 24 hours. It is currently priced at $ 0.018284, although many believe it is a short-term incident and that the price will soon rise again.