The fate of Korean Air’s acquisition of Asiana … KCGI interrogation 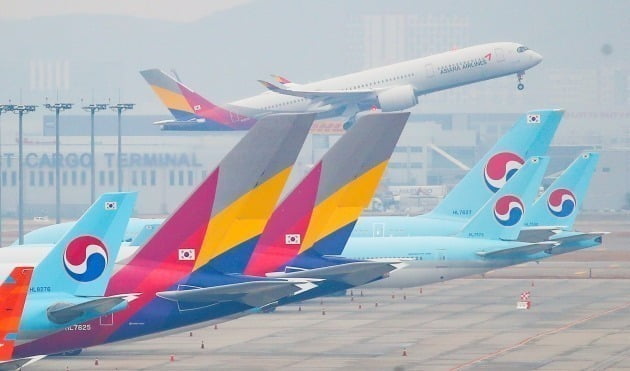 On the 25th, the questioning of Hanjin Kal’s request for a ban on the issue of new shares will be held, captured by Korean Air’s acquisition of Asiana Airlines. Photos = Yonhap News

Korean air(25,150 0.00%)Asiana Airlines(5,180 0.00%) Hanjin Kal has taken over(76,100 0.00%)On the 25th, the request for a temporary injunction against the issue of new shares will be examined. If the court cites a request filed by the Strength Subsidiary Fund (KCGI), which is in dispute with President Cho Won-tae, for Hanjin Kal’s third-party capital increase, Korean Air’s acquisition of Asiana Airlines will fail. The eyes of those involved in the ‘mega deal’ for the reorganization of the aviation sector are turned to the court. 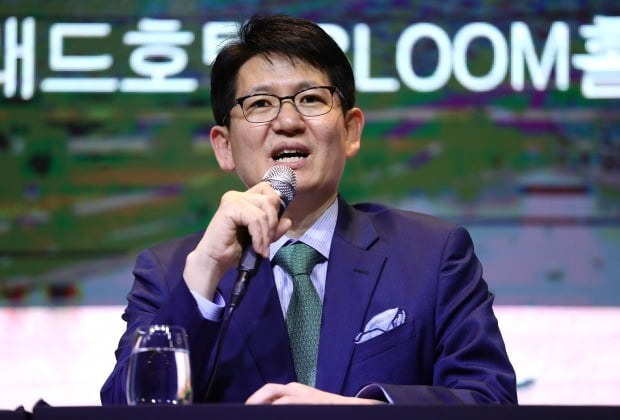 According to legal circles, the Seoul Central District Court questions the request for a temporary injunction against the issuance of new shares, which KCGI filed at 5 pm the same day regarding the resolution of Hanjin Kal for a paid capital increase awarded to a third party. The picture is the representative of KCGI Kang Seong-bu. Photos = Yonhap News

According to the legal community, the Seoul Central District Court questions the request for a temporary injunction against the issuance of new shares raised by KCGI at 5 pm on the termination of the capital increase paid by Hanjin Kal to a third party.

Considering the fact that the 2nd of next month is the date of the payment of the capital increase paid by Hanjin Kal by the KDB Development Bank, the court questioning is expected to end on that day. Considering the payment date, the court ruling is expected to come out as early as this week and at the latest by the 1st of next month, both inside and outside the sector.

KCGI and alliances of other third party shareholders have criticized Korean Air’s acquisition of Asiana Airlines and have effectively entered into the “second round” dispute over management rights. Saneun’s investment in Han Jin-Kal is becoming a way to defend President Cho Won-tae’s management rights, and he argued that he should take a method other than a tripartite legacy. As a result, Hanjin Kal requested an interim injunction to prohibit the issuance of new shares in response to the termination for a paid capital increase awarded to a third party by Hanjin Kal, which is assigned to KDB.

Hanjin Kal, the issuance of new shares for Saneun … What is the court ruling? 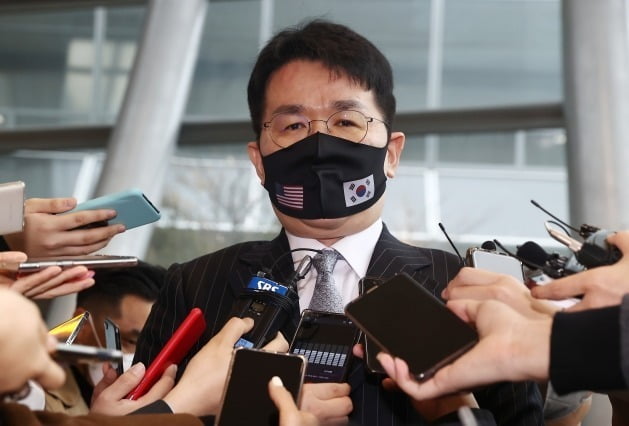 In general, an application for an interim injunction against the issuance of new shares is presented to the court to prohibit their issuance, fearing that the company will issue shares unfairly and harm the shareholders. The key is how the court will determine the purpose of issuing Hanjin Kal’s new shares.

Hanjin Group and Saneun are drawing a line by saying there is no alternative but the tripartite legacy.

Hanjin Group said: “In the unprecedented situation of the novel coronavirus infection (Corona 19), there is an urgent need to rescue Asiana Airlines and promote the long-term survival of the domestic aviation industry. To this end, the plan more reasonable fundraising following the legal procedure is He stressed that this decision is inevitable and legitimate as it is a three-way capital increase.

Indeed, in Article 418 of the Trade Law and Article 165 (6) of the Capital Markets and Financial Investments Law, new shares may be allotted to persons other than shareholders as required by the articles of association if necessary to achieve the purpose. management of the company, such as improving the financial structure. It is prescribed.

Furthermore, Article 8 of the Hanjin Kal Statute stipulates that new shares may be issued to financial institutions or their counterparties for urgent financing, introduction of technologies important for business or capital alliances, within a range not exceeding 30/100 of the total number of shares issued. It’s done. 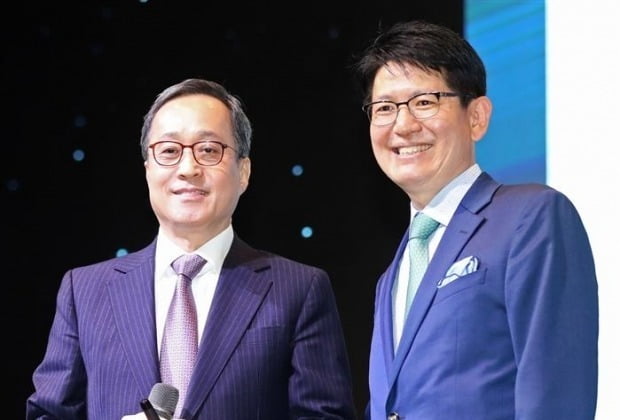 KCGI and other tripartite alliances argue that “they are violating the right of shareholders to acquire new shares by assigning new shares to third parties to defend management rights.” Photos = Yonhap News

On the other hand, KCGI and other trilateral alliances argue that “they are assigning new shares to third parties to defend the management rights of the management, violating the right of shareholders to acquire new shares”. KCGI criticizes the fact that the 10.7% stake in Hanjin Kal, which was secured through the bequest, may serve as a friend of President Cho Won-tae.

Additionally, even though the provision is cited, KCGI argues that the aircraft industry reorganization plan can be promoted in a variety of ways, including loans, non-voting preferred stock issue, asset sale, and paid-up capital increase (public offering general of shares with real rights).

If the court accepts KCGI’s argument and determines that the issuance of new Hanjin Kal shares violates the right to acquire new shares of existing shareholders, it can accept an interim injunction if it is not an urgent business need. 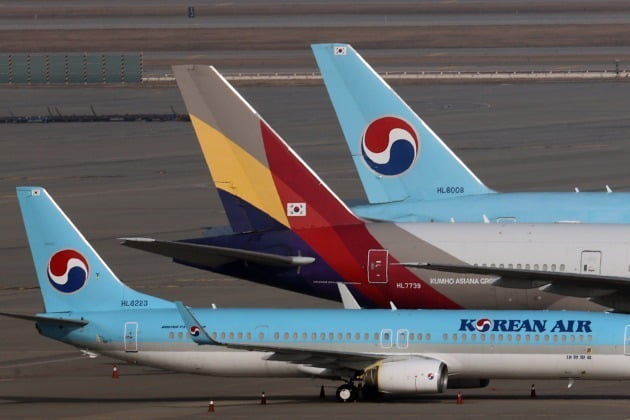 If the court accepts KCGI’s argument and accepts an interim injunction to ban the issuance of new Hanjin Kal shares, Korean Air’s acquisition of Asiana Airlines is likely to go through. Photos = Yonhap News

Hanjin Group said, “The 2-3 month shareholder sharing method is not suitable in terms of urgent funding needs” and “when the acquisition of (Asiana Airlines) fails. All responsibility lies with KCGI.”