The EU should adopt common rules on cryptocurrency, says the report for ministers 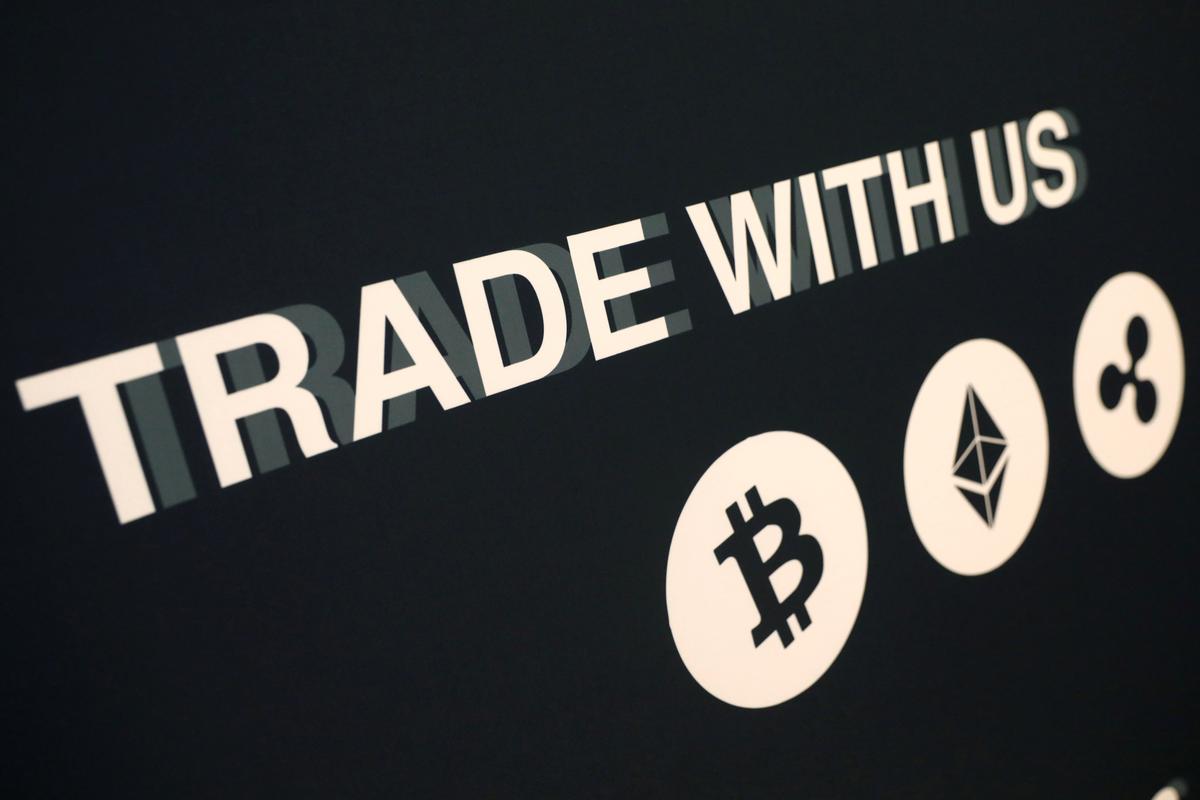 BRUSSELS (Reuters) – The EU should adopt common rules on cryptocurrencies and control how new digital units are distributed to investors and subsequently traded, according to a report prepared for EU finance ministers.

The document, seen by Reuters, will be presented to the ministers who will meet on Friday and Saturday in Vienna.

So far EU authorities have avoided global regulation due to the relatively small size of the industry and the low bitcoin exchange rate, the most popular cryptocurrency, in euros. However, they have long been concerned about the high volatility of the market and the risk of fraud and money laundering.

The market capitalization of cryptographic assets, such as cryptocurrencies and encrypted tokens issued for an ICO, has fallen to around $ 200 billion in August from a peak of over $ 800 billion in January. Bitcoin has dropped about 60 percent compared to the dollar this year.

Now the possible expansion of encrypted exchange activity in Europe and the notable interest in ICOs in the EU countries, representing 30% of the global market in terms of funded projects, push regulators to take a closer look.

Binance, based in Hong Kong, one of the world's largest cryptology exchanges, plans to move to Malta, the smallest state in the EU, following a Chinese crackdown on industry.

Austria, which holds the rotating presidency of the EU, asks if the EU regulations should change to address "the potential risks posed by cryptographic resources" and exploit their full potential, according to a preparatory document for the meeting of finance ministers.

Bruegel states that bitcoin regulation as such is impossible due to its virtual nature, but that of entities dealing with instruments, such as exchanges, could be subject to stricter rules of disclosure or even be banned. "As in China, mines can be banned", the document reads, referring to the activity of issuing new cryptocurrencies.

The new EU money laundering rules will increase controls on encryption exchanges, but are unlikely to be fully operational in all Member States before 2020. The regulation of the platform's activity is much of it is entrusted to the national authorities.

Citing Binance's expected move to Malta, Bruegel said he "could suggest that there is room for regulatory arbitrage" following a crackdown on stock exchanges in some Asian countries.

However, the report also states that exchanges of jurisdictions with lighter regulations may have to be tolerated for some time "to experiment and learn about the best approaches to this rapidly developing technology".

Clearer rules on ICOs could also be useful as most involve utility tokens, where future services are promised in exchange for a current payment, a currently unregulated activity. Usually the smallest share of ICOs that are securities usually falls within the EU financial regulations.