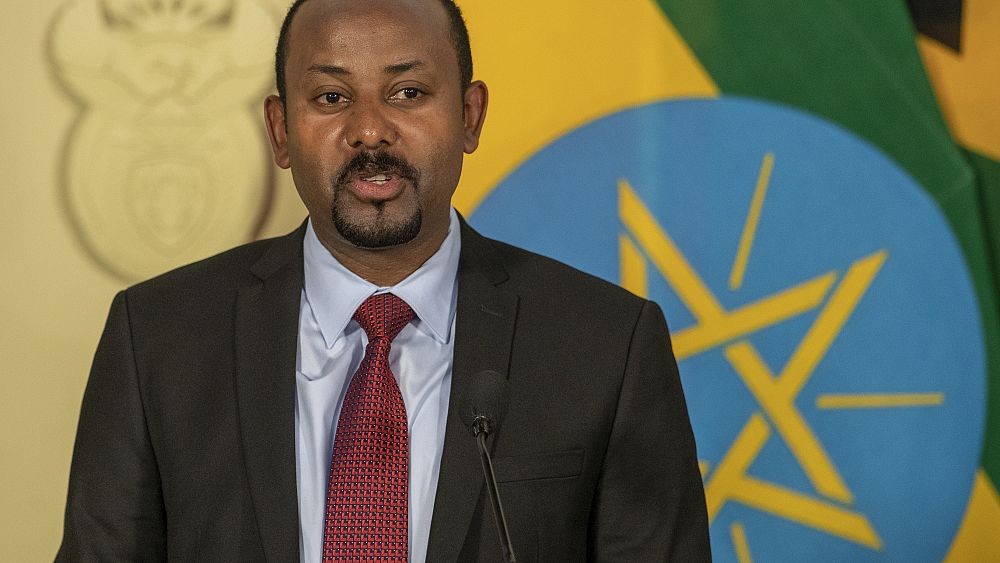 Ethiopia’s prime minister has ordered the army to attack the capital of the Tigray region after a 72-hour ultimatum for the surrender of the region’s ruling party expired.

Abiy Ahmed, who won the Nobel Peace Prize last year, ordered federal troops to move to Mekelle after weeks of fighting in the semi-autonomous region.

In a statement, Ahmed said the action “will conclude the third and final phase of our rule of law operations.”

He said the forces would “take great care” to protect “innocent civilians” and called on people in the city to “disarm, stay home and stay away from military targets.”

Ahmed added that “all efforts” will be made to ensure that the city is not “seriously damaged”. He claimed that thousands of special forces in the region had already surrendered.

The fighting was met with international concern. The United Nations and humanitarian organizations said they were concerned about Mekelle’s 500,000 citizens and 200 humanitarian workers.

“The warnings do not relieve the Ethiopian military from their duty to protect civilians during military operations in urban areas. Thousands live there … The violations on the one hand do not justify the violations on the other,” tweeted Kenneth Roth, executive director of Human Rights Watch non-profit.

Ahmed ordered operations in the region on November 4, 2020, saying it was in response to an attack on the region’s Tigray People’s Liberation Front (TPLF) government against an Ethiopian military base.

According to Human Rights Watch, the liberation front has played an important role in Ethiopian politics for decades.

Ahmed also issued a six-month state of emergency in early November, with the government saying actions in the region “threatened the sovereignty of the country.”

Since then, the region has been cut off and some 41,000 refugees, including 18,000 children, have fled to Sudan, according to the United Nations Office for the Coordination of Humanitarian Affairs.

European Commissioner for Crisis Management Janez Lenarčič tweeted Thursday: “Hostilities in Ethiopia are a major concern of the EU. In addition to the victims, the danger of a serious humanitarian crisis is imminent.”

He called for an “immediate reduction of the escalation” by “all parties” and said the Commission had allocated an initial € 4 million to welcome refugees fleeing to Sudan.

“I have asked for full and unlimited access for humanitarian aid and humanitarian workers to all areas affected by the fighting,” added Lenarčič.

The UN said restrictions and insecurity in the region have led to “shortages of fuel, money and access to basic services”.

Humanitarian groups said trucks of food and medicine, for example, were stranded outside the region. The region is also home to thousands of Eritrean refugees.