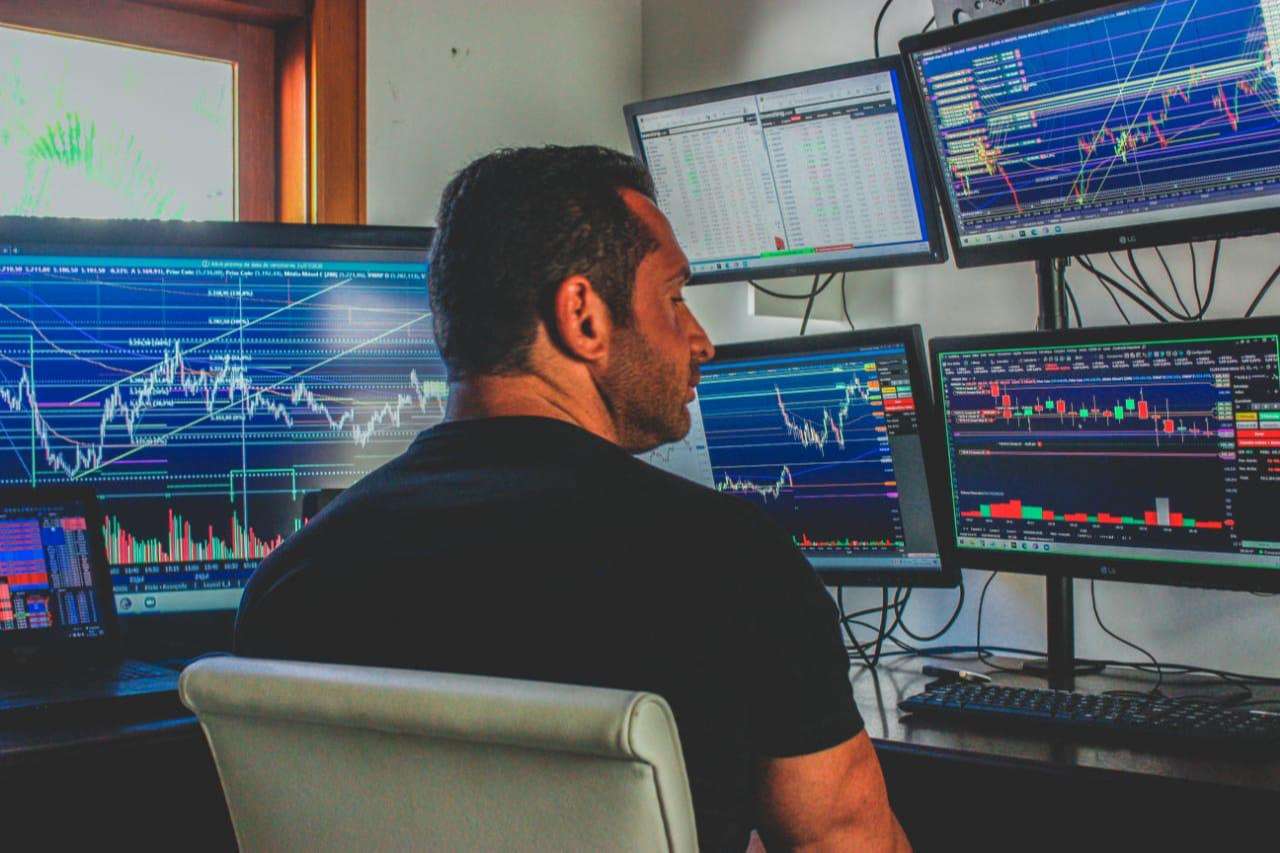 “He is desperate. There are people who say they will kill themselves. Others threatened his family. We don’t know where it can go because there are 200 people and we don’t know the personality of each one, ”says the investor.

Ibraim was barred from trading on the stock exchange from 6 October 2020, due to default, but continued trading until the day of the massive loss.

The defense denies the blow

Despite the situation, Thiago Scopacasa, the trader’s attorney, says that “there has been no illegal practice or scam” against investors, and claims that everyone who has invested money in the fund will be compensated by Ibraim.

“It was damage caused by a failed operation,” says the lawyer.

Regarding the trader’s disappearance on social media, Scopacasa says the decision was made to avoid threats after the loss.

“He suffered threats and demands. Fears for his life, he tried to gradually close, organize and seek out all clients. Not only him, but his whole family suffered from unidentified people, ”says the lawyer. “The family has no professional relationship with Ibraim in the background.”

Ibraim’s defense does not yet know how to specify the compensation guarantee that Ibraim is giving to investors.