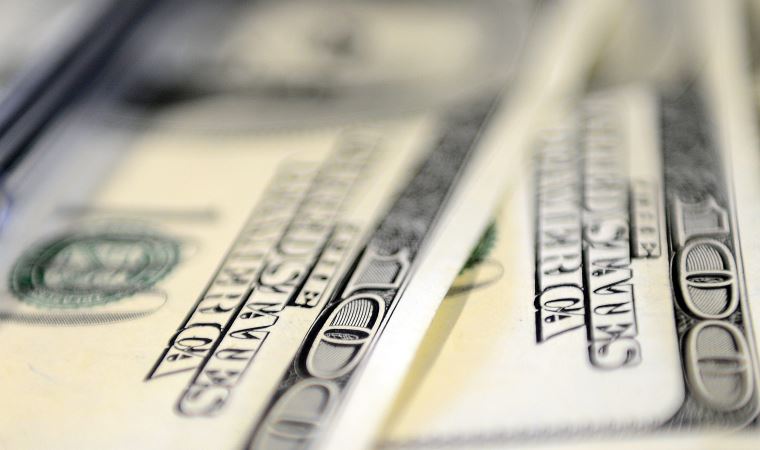 Director of credit rating agency responsible for sovereign rating from Turkey of Fitch Douglas Winslow, measures taken by Turkey are not enough to reverse the depreciation of TL, foreign exchange reserves and external financing conditions since the appearance of discounts in August , however Pristine said her credit rating had weaknesses.

ATTENTION AT THE END OF THE YEAR

Responding to Reuters questions, Winslow said that if the pressure created by high inflation and falling foreign exchange reserves increases in the TL, which has seen historic lows, the possibility of a policy rate hike through the end of the year will increase. significantly.

Fitch revised Turkey’s credit rating outlook in August to “negative” and lowered. The reasons for this were the increase in external financing risks due to the reduction in foreign exchange reserves, negative real interest rates, strong loan growth which led to an increase in the current account deficit and the loss of independence of the monetary policy.