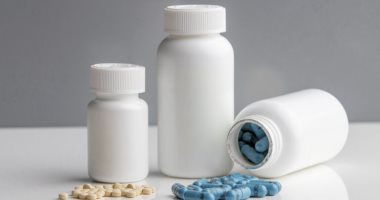 A large international study found that taking a “combination” pill that combines four cholesterol and blood pressure medications taken with a low dose of aspirin reduces the risk of heart attacks, strokes and cardiac deaths by nearly a third. . Scientists presented the study results at a Heart Association conference. American and also published in New England Journal of Medicine.

For more than a decade, doctors have been testing whether cheap combination pills can facilitate the prevention of heart disease, the number one killer worldwide, according to the US state website.

Dr Salim Yusef of McMaster University in Canada said, “At least six companies sell polybill tablets or – the pill that contains more than one active ingredient in them outside the United States, including many companies in Europe, but not. it is used or marketed on a wide range.

He added that doctors were hesitant in part because there were no major international studies showing they could reduce heart attacks and deaths, not just risk factors like hypertension. 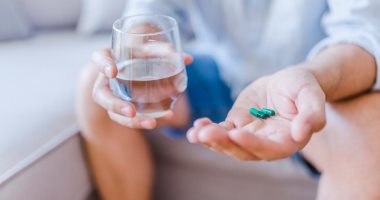 Cardiologist Eugene Yang, a Washington University cardiologist who heads the American College of Cardiology Cardiology Prevention Committee, said the study is very important and “the best data we have so far” on multiple pills.

In the United States, he said, “I can definitely see multiple pill use in places with great health disparities and access to care problems.”

The new study tested Polycap , Which is a pill of a company Cadila Pharmaceuticals It is based in India and contains three blood pressure medications (atenolol, ramipril and hydrochlorothiazide “water pills”) as well as a cholesterol-lowering statin and is sold in India for about 33 cents a pill.

Researchers recorded more than 5,700 people, mainly in India and the Philippines, as well as Colombia, Canada, Malaysia, Indonesia, Bangladesh, Tanzania and Tunisia, where men must be at least 50 and women at least 55 and were all at medium risk. to develop heart disease due to high blood pressure. Or diabetes or other conditions.

One group has been assigned to receive vitamin D, but these results are not yet available. Neither the participants nor their doctors knew who was taking what until the end of the study. 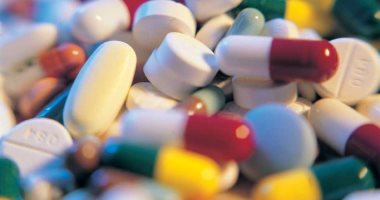 The study was supposed to last five years and include 7,000 people, but drug delivery problems and the coronavirus outbreak forced researchers to shorten it.

However, the multiple pill showed (PolypillIn addition to aspirin, an evident value, as it reduced heart problems and deaths by 31%. About 4% of people in this group died or had a monitored heart problem compared to about 6% of those who took the placebo pill.