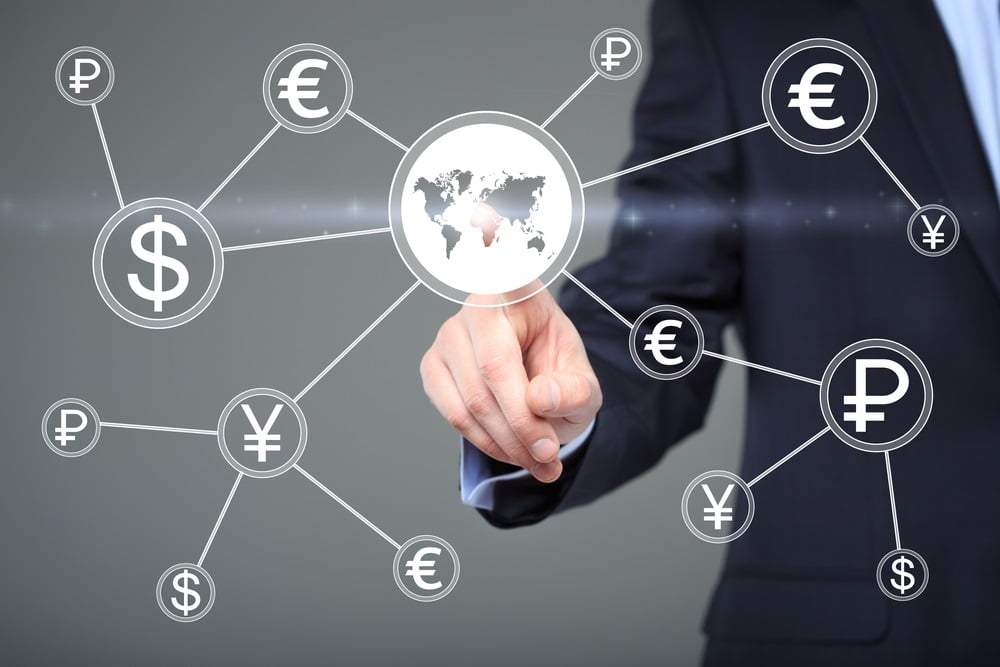 The CEO of Ripple sat down with Ross Leckow, Deputy Director General of IMF, to talk about blockchain technology at the Singapore Fintech Festival.

Both agreed that the distributed ledger will change the world of global payments while the International Monetary Fund commits itself with the private sector and industry to help its members unlock the potential of the blockchain with minimal risk.

During the conversation on the distributed register and the ASEAN market, the current Brad Garlinghouse, CEO of Ripple, told Leckow that regulatory clarity in the region, namely in Singapore, Thailand and the Philippines, It is interesting for creating blockchain activities.

"In particular, Thailand has introduced a framework that balances consumer protection with innovation, legalizes various digital resources, including XRP, and provides clear and explicit guidelines for making external blockchain companies work. regulatory framework facilitates the application of blockchain technology and digital resources to solve real business use cases, such as improving cross-border payments through the ASEAN region. "

Blockchain also represents an opportunity for the East Asian region as the market is ripe for the adoption of blockchain to reduce the costs of cross-border payments, which in 2017 totaled $ 130 billion in incoming payments . Ripple is particularly invested in the region, with almost 50% of global customers based there. The broad acceptance of the blockchain in the ASEAN markets aims to solve problems such as opaque, expensive and slow cross-border payments, Leckow explained.

"Cross-border remittance is a good example of a use case that is very important here.The regulators here have shown a willingness to engage with each other and others around the world – a kind of cross-border cooperation has emerged that involves the right stakeholders and helps develop solutions to solve problems like this. "

The Fintech consulting group of IMF, founded last year, includes Chris Larsen, executive chairman of the board of Ripple and former CEO and co-founder of Ripple. The IMF official added that the international community is now working together to develop risk proportionate regulation, so as not to stiffen innovation, but each jurisdiction makes its own decisions.

"Every country has to decide for itself what kind of regulatory framework is the best, but in general, they should be aware of the risk but also of the potential to make the global system more efficient, more inclusive with this new technology."

Ripple & # 39; s Garlinghouse concluded the speech by explaining that the blockchain addresses the issues of value interoperability, including bringing three billion people – nearly half of the world's population – to the global economy.