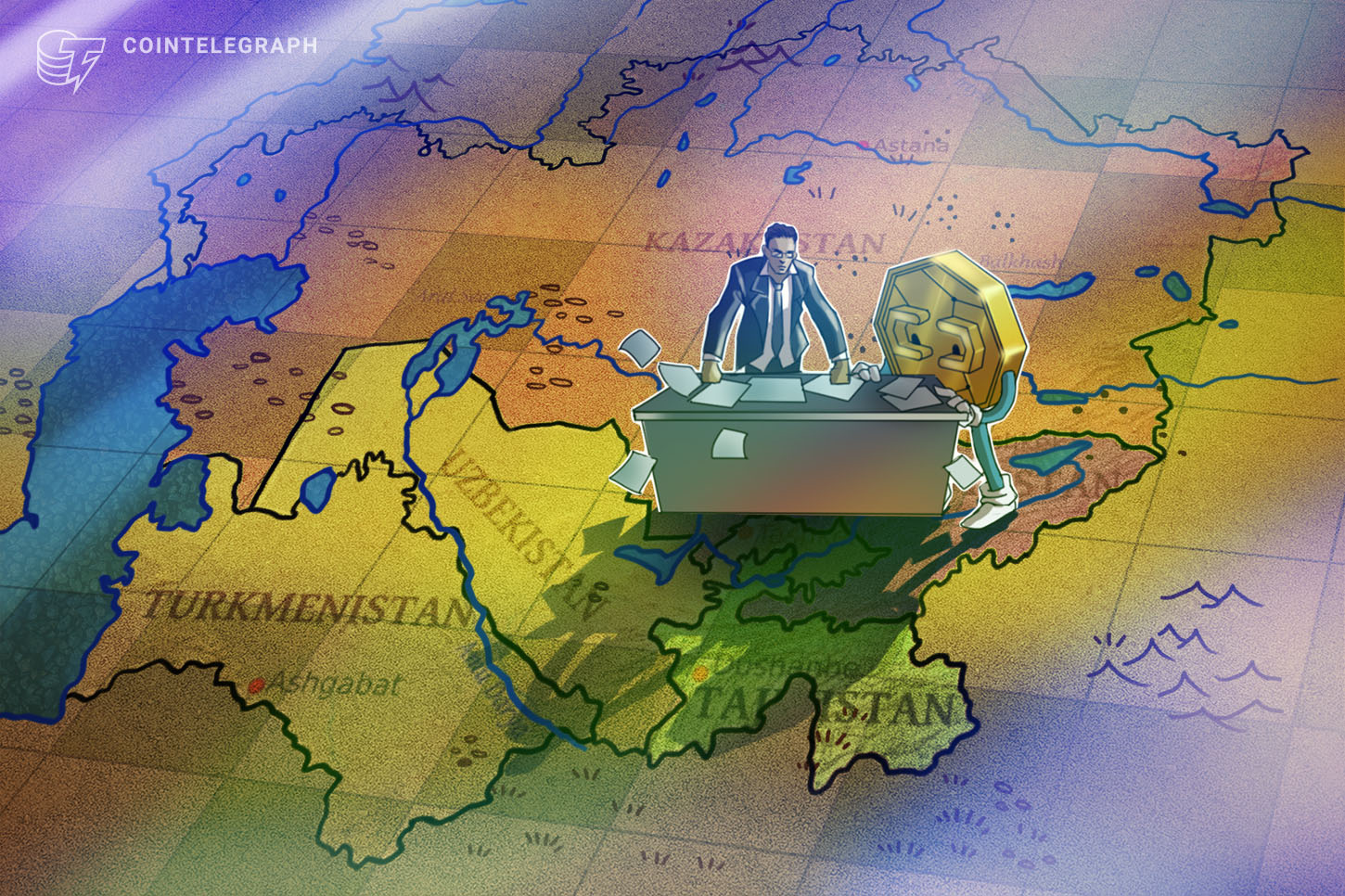 The central bank of Kyrgyzstan, the Central Asian country, is working on a draft law to regulate the cryptocurrency sector in the country.

According to a November 13 announcement, the National Bank of the Kyrgyz Republic is developing a draft law that would regulate cryptocurrency exchanges in consultation with industry stakeholders.

The bank said the bill will regulate the sale and purchase of cryptocurrencies with the aim of tackling cryptocurrency fraud schemes and financial crimes, as well as safeguarding the rights of consumers and investors.

Among the expected benefits from upcoming regulations, the bank notes the improvement in the development of digital financial products, favorable conditions for the business community and even the possible introduction of a formal tax regime for digital assets.

However, the bank also expects cryptocurrency legislation to have its share of hurdles, stating that the cross-border nature of many private cryptocurrencies will make the law difficult to enforce without proper infrastructure for monitoring and enforcement.

Indeed, the bank says that due to the “lack of regulation and chaotic nature of the cryptocurrency market,” there is no concrete data on the number of companies that would be subject to the new law.

According to the announcement, the bank expects the tight crypto regulations to provide greater certainty for crypto-related businesses and attract investment without a significant effect on the government’s balance sheet.

The bank will accept draft bills until November 27, after which they will be published on the official register by December 4.

Solid cryptocurrency regulation would take a long time for the politically besieged nation. In August 2019, parliament introduced a bill to tax cryptocurrency miners, only to allow authorities to shut down miners’ electricity a month later due to reported excessive consumption.

Last summer, parliament was still deliberating on a strong tax regime for cryptocurrency miners, but civil unrest has since derailed previous political initiatives, with a seated parliament that elected the nationalist opposition leader and the l former member of parliament Sadyr Japarov as interim president and prime minister in October. 7.