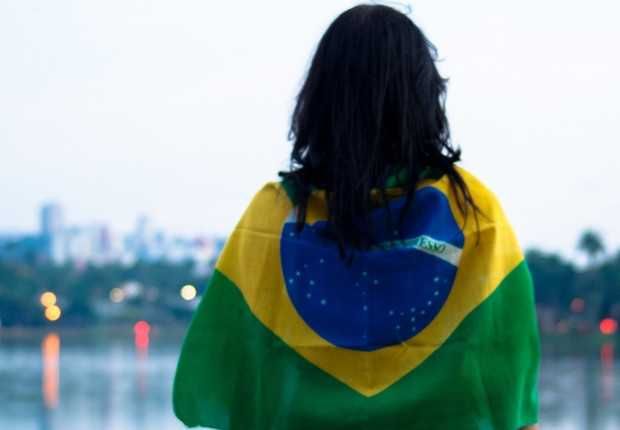 Earlier it was reported that the Brazilian government plans to launch a state-supported cryptocurrency, aimed at "facilitating transactions between indigenous communities". Based on a recent report, the government itself under new leadership has decided to close its plans to create state-supported encryption.

According to a local news source, the Brazilian government under the leadership of President Jair Bolsonaro also gave some reasons for the closure of the project. It was explained that, depending on the size of the project, the contract for the project was not intended for direct award. A bidding process was needed before a project of this size was awarded.

This was made known in a recent report explaining that the head of the Brazilian Ministry for Women, Family and Human Rights, Damares Alves, suspended a contract that was originally created in order to create "a cryptocurrency for indigenous communities ". It has also been reported that the contract has already "gained great popularity among the locals".

Bitcoin of the Indian

According to a local media report, it was claimed that the encrypted contract does not only contain the financial details of the project. It also contains:
the "study and diagnosis of the socio-economic feasibility of the creation of an indigenous cryptocurrency, development of the cryptocurrency platform, and implementation of that platform"

It has also been reported that:

"The project included an agreement through which the National Indian Foundation (FUNAI) of Brazil granted a budget of 44 million reais ($ 11.67 million) to the Universidad Federal Fluiminense (UFF) for its implementation."

The cryptocurrency, to be created, has already earned the nickname "Bitcoin of the Indian". The currency has therefore been described as "a social cryptocurrency destined to circulate among the Brazilian indigenous population".

Since his oath, President Jair Bolsonaro has not issued any official statement regarding his position on the cryptocurrency.