The Blockchain market could beat $ 7 billion, will give momentum to Amazon, Microsoft 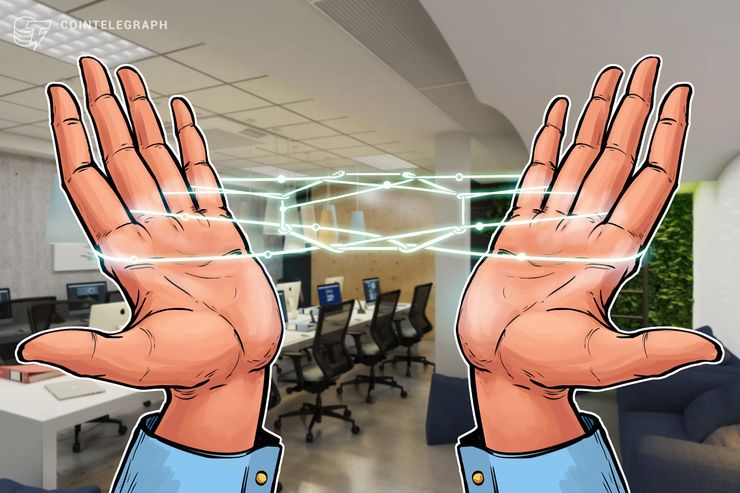 The Bank of America (BoA) has estimated that blockchain could be a $ 7 billion market and provide a boost to corporate giants like Microsoft and Amazon, CNBC reported on October 2nd.

While BoA analysts have refrained from putting "a temporal label" on the industry becoming an important multi-billion dollar addressable market, according to their estimates, estimates were based on a ballpark that 2% of the Corporate servers would be used to run blockchain at a cost of $ 5,500 in the year.

The research analyst at BoA, Kash Rangan, told CNBC that the technology is well suited to some of the world's largest companies, for example by noting that:

Rangan stressed, however, that while many potential use cases for blockchain have been widely recognized, "complete products / services have not yet been constructed and are not used in production", leaving the technology's ability to generate capital real yet unproven.

Rangan added that the innovation of generalized accounting systems could bring so-called "software as a service" (SaaS) models to the next level by implementing "blockchain as a service" (BaaS). Rangan chose Microsoft's popular blockchain-based Azure platform as a salient example, stating:

"BaaS on Azure offers services like smart contracts and other third-party apps and should benefit from the use of the blockchain on Azure increases."

Among other high-profile beneficiaries ready to benefit from the blockchain, BoA has included Oracle, IBM, Salesforce.com and VMware, as well as major real estate and mortgage players such as Redfin, Zillow and Lendingtree.

In particular, many of the companies recognized by BoA have already made major raids in the blockchain space.

The new data published at the end of August revealed that IBM is competing with the Chinese e-commerce giant Alibaba for the first place in a new ranking ranking global entities for the number of patents related to the blockchain they have deposited to date. This summer, the technology giant IBM has closed a seven-year 7-year agreement with the Australian government to use the blockchain to improve security and data automation across all federal departments.

Microsoft, for its part, has announced the launch of its Ethereum-based Azure cloud computing platform as early as 2015 and continues to improve the product. The Amazon Web Services (AWS) cloud platform introduced a framework for Ethereum and Hyperledger Fabric in spring that allows users to create and manage their own blockchain-based decentralized applications (DApp).