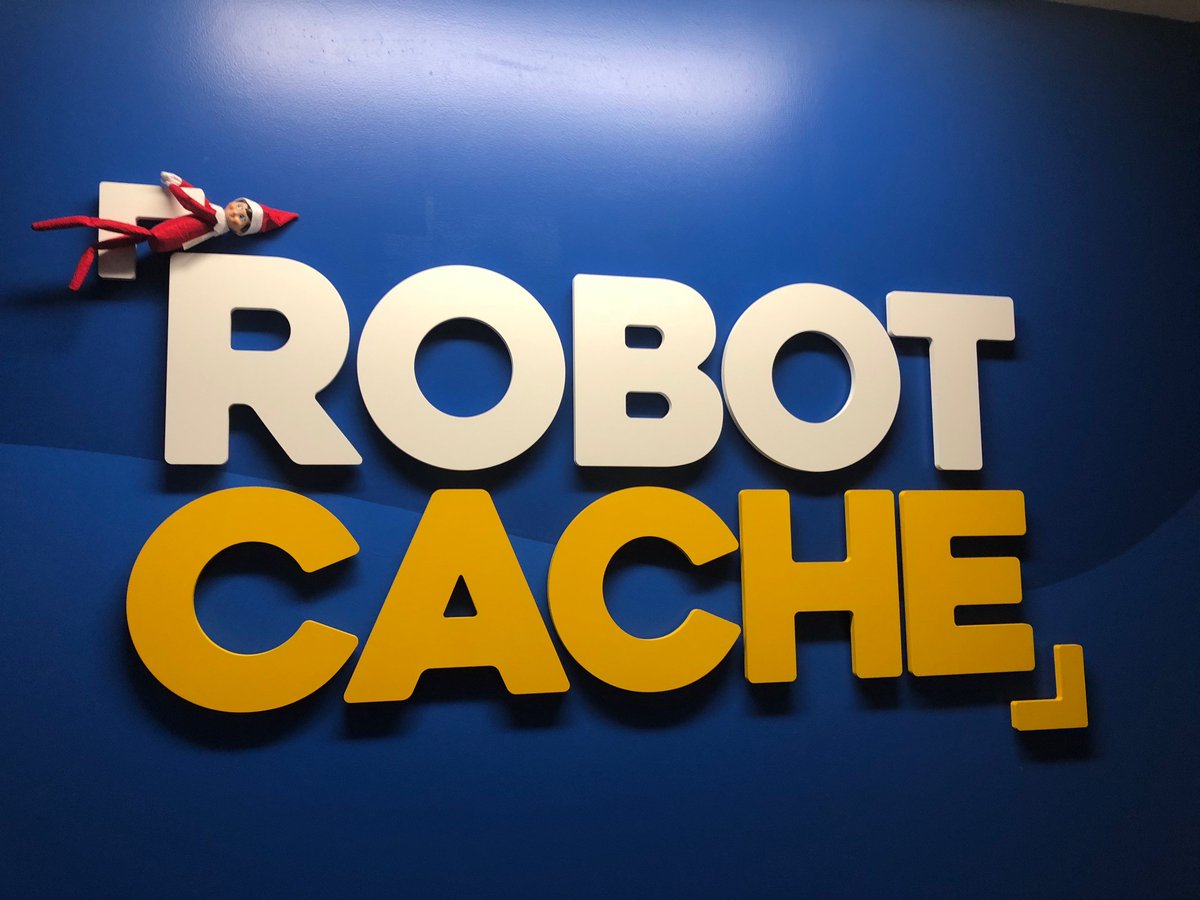 RobotCache, a blockchain-based video game market developed by game veterans, including Brian Fargo, has shown another example that this multi-million dollar industry is becoming increasingly serious as far as blockchain technology is concerned.

The company announced that it has 22 publishers with 700 games signed for its platform, which should be launched in 2019.

Enjoy our new dynamic platform preview as we prepare for take-off with over 700 games, 22 publishers and a user-friendly partner portal that makes uploading and managing content a snap! 🚀🚀 🚀 #EveryoneWins There's still time! Become a founder at https://t.co/hazFIoFXxv. pic.twitter.com/CYxDIAiZQy

Among the publishers are known names in the gaming industry like Paradox Interactive, Nordic THQ, Devolver Digital, Bigben Interactive, is Headup among others, reported Venture Beat.

"RobotCache is built on the blockchain for two reasons: to ensure the safety of the games purchased and sold and to allow Cacher to extract IRON [a native token of the marketplace] game tokens when they do not use their machine, "according to the website of the marketplace.

The novelty of the market is that it will allow its users to resell their games, while publishers will have their part too.

"Some users want to monetize their digital library, they can play for a few months and then resell it, so they can use it to buy more games," RobotCache CEO Lee Jacobson told Venture Beat.

While users will recover 25% of the original price (in token), publishers will receive 70% (compared to 95% after the first purchase) and RobotCache will take 5%.

As reported by Cryptonews.comvideogames are the reason to think that blockchains can gain understanding, acceptance and adoption in the coming months.

By integrating some aspects of blockchain technology into their dynamics or their gaming world, they are becoming more familiar with the way distributed registries and cryptography work in general. And in turn, this familiarity will create a growing readiness to accept the application of blockchain to other areas in addition to video games.