The best book in the Arab world .. Emirates 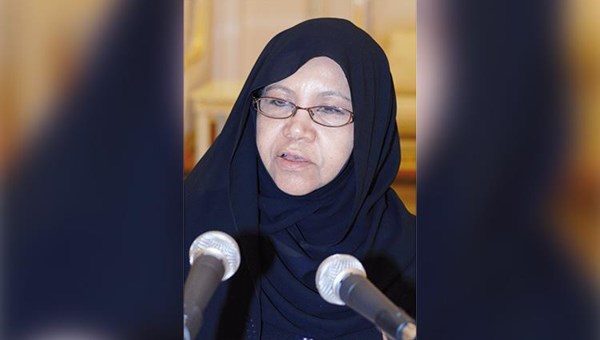 The Arab Organization for Administrative Development in Cairo announced that the UAE has won the “Prince Muhammad Bin Fahd Prize for the best book in the Arab world”. The Emirates Center for Strategic Studies and Research won the award for publishing houses, and Dr. Suad Zayed Al-Arimi won for the book “The United Arab Emirates Between Strengthening Identity and Strengthening Membership”.
The organization also announced the victory of “Links for Publishing and Information Technology” from Egypt, and “Center for Arab Unity Studies” in Lebanon, and Dr. Othman Muhammad Othman from Egypt for the book “Equitable Development: Economic Growth – Income Distribution – The Problem of Poverty “and Saad Mahiou From Lebanon, on the book” Exiting Hell: A New Global Environmental Awareness Uprising or Extinction “.
Dr. Nasser Al-Hattlan Al-Qahtani, Director General of the Arab Organization for Administrative Development, said that the collaboration with the organization to establish an award called “Prince Muhammad Bin Fahd Award for Best Book in the Arab World” came in recognition of distinguished contributions in the fields of authorship and intellectual creativity in the Arab world, and based on what it has undertaken The Prince Muhammad Bin Fahd Foundation for Human Development is interested in supporting science and creativity, and all that it concerns knowledge, and the Foundation’s effort to promote and intensify creativity and to celebrate the Arabic book as a vessel of knowledge and civilization.
Next Tuesday in Cairo, the Arab Organization for Administrative Development will hold a grand ceremony to honor the winners of the “Prince Muhammad Bin Fahd Prize for Best Book in the Arab World”.