THE BALL – “When Jesus told me he wanted to leave, he knew he was irreversible” (Flamengo) 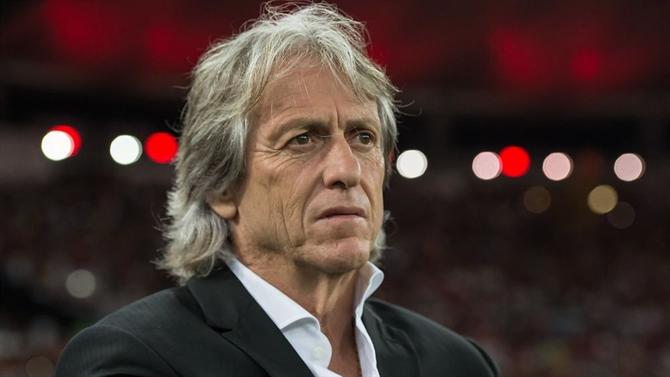 «When Jesus told me that He wanted to leave, I already knew that it was an irreversible decision. It was not only a sporting decision but also a personal one. Jorge Jesus missed his family and Portugal, and he already had a vacuum a few months ago when he was in Saudi Arabia. Also to collaborate with him, in a more humane way, I didn’t even try to argue that he continued, ”said the Brazilian leader, on the day he spent a year winning the Libertadores against River Plate, in Lima. “I talked to him and we talked about the title”, he concluded.