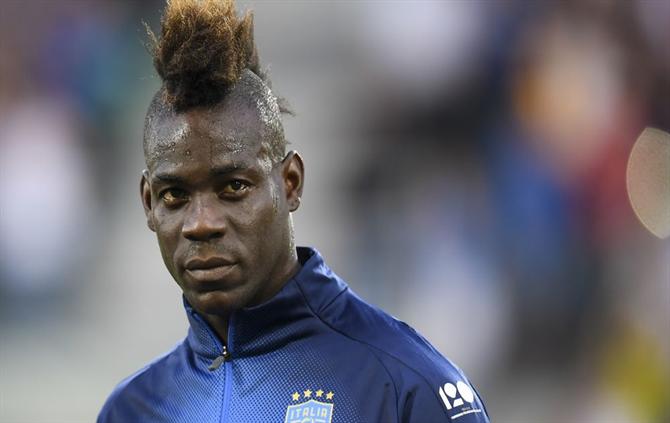 Mario Balotelli, 30, was recently associated with the interest of Barnsley, the league club (equivalent to 2nd league in England). However, there are those who do not want the return of the irreverent striker, without a club since he concluded the contract with Brescia last June.

“I don’t want you to come back to my house in Harrogate and put on fireworks in my kitchen, like you did when we were mates at the City,” Micah Richards said, in an article signed by the BBC.

Despite the many crazy episodes, the former defender recalled Balotelli’s qualities: “It can always be fun, but there is another aspect that not everyone knows. She is overshadowed by her follies, but he is not an idiot. He is smart and what he often forgets is that he is also a brilliant footballer. Too bad that his career hasn’t reached where it should have been in recent years ».

«He arrived at City in 2010, just twenty years old (…). He was a diamond as a person and he embraced Manchester life. Maybe too much. As a player he stood out, even with all the talent that our strikers had at that time, like Aguero, Tevez and Dzeko. But Mario was among the best I’ve ever seen ».

Finally, there was yet another confession: «You never knew if what he was doing was true or not. When we asked him, he said most of them were junk. I don’t know if he dressed up as Santa Claus and handed out money and gifts around town. But I know that at least once you have given £ 1,000 in cash to a homeless man in Manchester. He has donated a lot of money to these kinds of causes. “