THE BALL – For Rooney, Ronaldo was not the best at United (England) 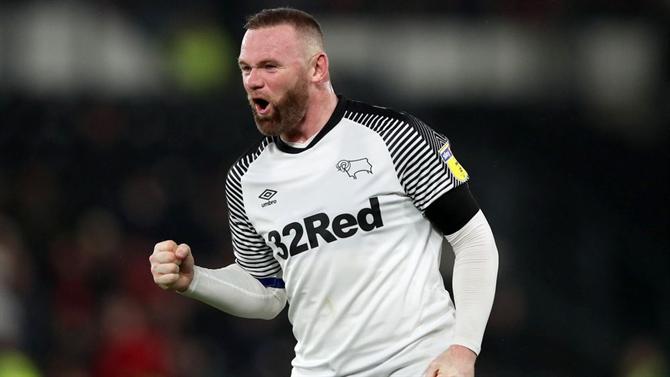 Wayne Rooney, currently in Derby County, where he recently hired as a player-manager, went back in time to talk about the heyday he experienced at Manchester United.

When asked on the official Red Devils podcast about the best player he had as a teammate, Rooney replied: “Scholes, I think. Obviously Ronaldo overtook him, he and Messi have probably become the two best players of all time. But I think Scholes was brilliant then. “

“The things he was able to do with the ball obviously weren’t the fastest, but he was so good you couldn’t get close to him,” he justified.

Rooney and Ronaldo were together with United between 2004 and 2009, always with Paul Scholes on the roster.