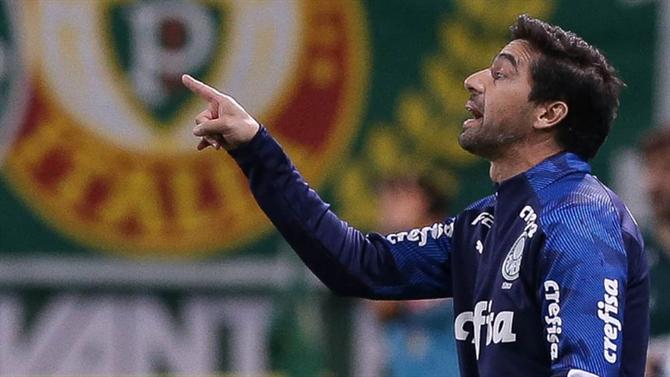 Abel Ferreira suffered his first defeat to Palmeiras, losing to the last one, Goiás, in a 22nd round match of Brasileirão. Palmeiras wanted to respect the protocol and did not ask for the match to be postponed, but ended up paying for the various absences.

With the team very absent due to over fifteen days of positive cases from Covid-19 (17 players and some injured), Abel also saw Maike sent off in the 39th minute and was also booked with a yellow card in the 41st minute; before, Luiz Adriano was injured.

Palmeiras continues in fifth place, with 34 points in 21 games, five from leader Flamengo, who has another game.

Palmeiras will travel to Ecuador on Wednesday to face Delfín SC in the first leg of the first knockout round of the Libertadores Cup.