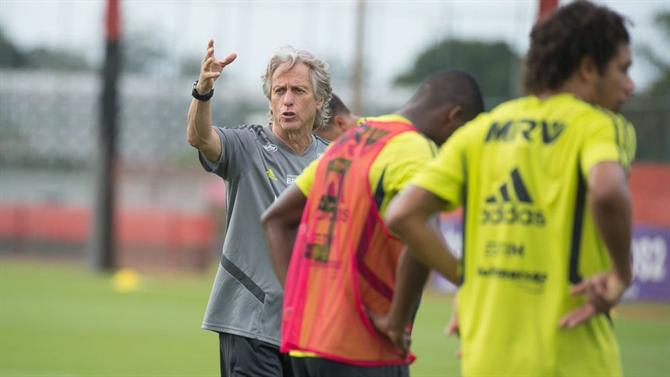 Jorge Jesus reportedly greeted Flamengo 17 days before the official announcement, reveals a report from Extra di Globo, which showed signs of wear between the coach and striker Gabriel Barbosa, the protagonist of an episode of indiscipline.

According to the publication, Gabigol gave up training tired of Jesus’ corrections and, the next day, he answered badly – “everyone knows about him” – when asked if he meant something.

Jesus and Flamengo announced their separation on July 17th. But, according to the source, the board would have been informed of a ‘goodbye’ on 1 July, before the match against Boavista, for Campeonato Carioca (2-0 win).