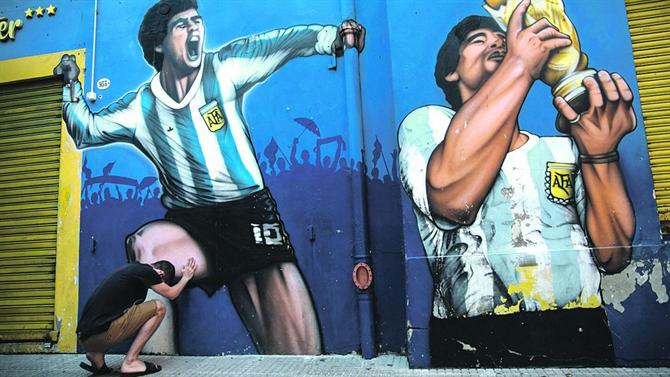 Carlos Bilardo, 82, is in poor health and does not yet know that Diego Maradona is dead. The brother of the coach who led Diego to his only world title in 1986 told him that the cable had been cut and the television turned off last week.

«Carlos is fine, he watches Netflix. He likes the series about Pablo Escobar, “explained Jorge, who knows he can’t hide his brother’s information forever and already has a plan: he spoke to Ruggeri, another 1986 world champion, who” with two other three companions »From this selection they will visit Carlos Bilardo and give him the news.