The average temperature of the universe is rising 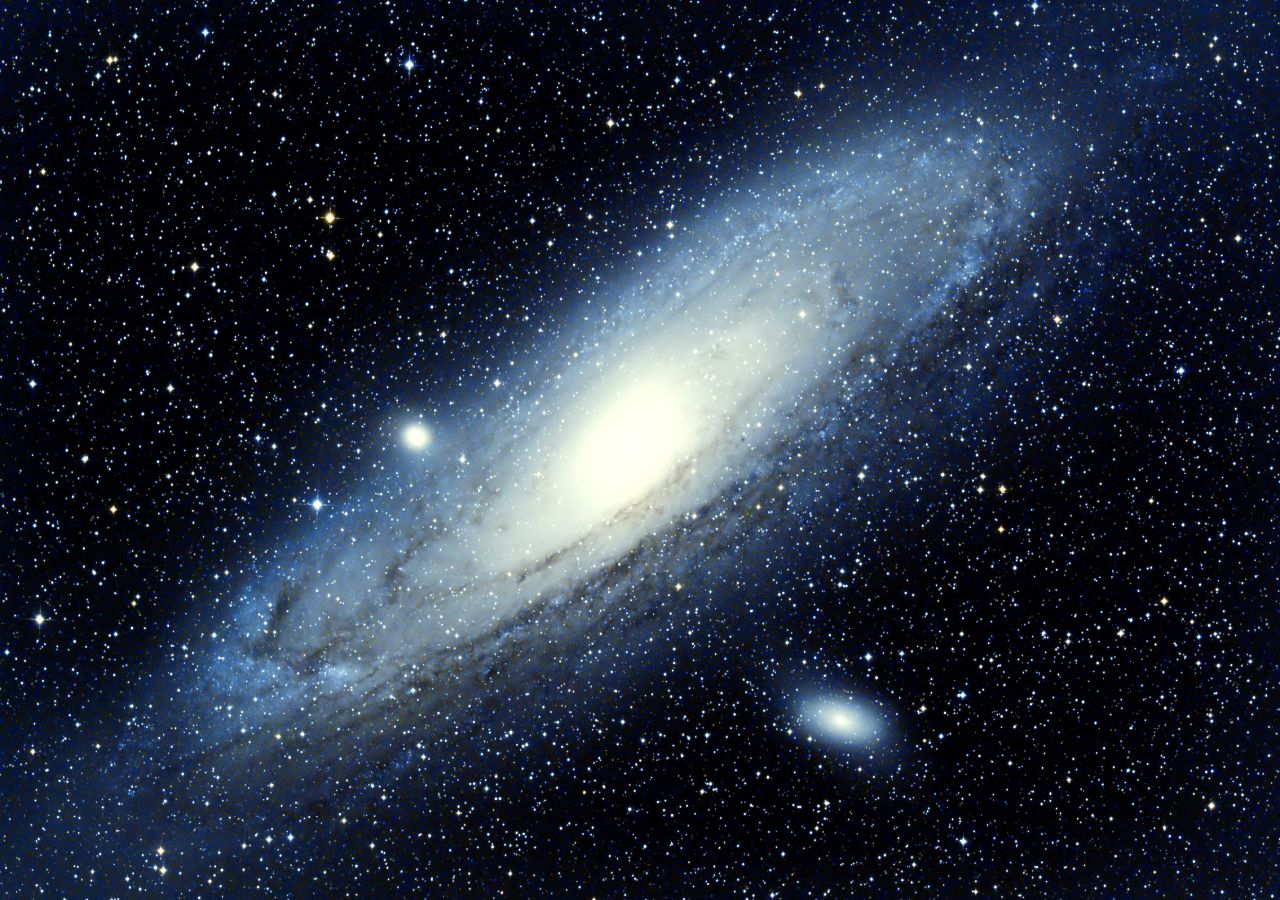 After studying the thermal history of the Universe over the past 10 billion years, this team has concluded it the average temperature of the cosmic gas has increased by more than 10 times, thus reaching about 2.2 million ° C.

It might interest you: explore the Universe without leaving home!

The study describing these results, “The Cosmic Thermal History Probed by Sunyaev – Zeldovich Effect Tomography”, recently appeared in The Astrophysical Journal. The study was led by Yi-Kuan Chiang, a CCAP researcher, and included members of the Kavli Institute of Physics and Mathematics of the Universe (Kavli IPMU), Johns Hopkins University and the Max-Planck Institute for Astrophysics.

For this study, the team analyzed thermal data of the large-scale structure (LSS) of the Universe. This refers to models of galaxies and matter on the largest cosmic scales, which is the result of the gravitational collapse of dark matter and gas.

As Dr. Chiang explained in an Ohio state press release: “This new measurement provides direct confirmation of the work of Jim Peebles – the 2019 Nobel Prize in Physics – who exposed the theory of how the structure is formed on large scale in universe. As the universe evolves, gravity attracts dark matter and gas from space, forming galaxies and galaxy clusters. “

To measure thermal changes over the past 10 billion years, Chiang and his colleagues combined data from ESA’s Planck Infrared Astronomical Satellite and the Sloan Digital Sky Survey (SDSS). Considering that Planck was the first European mission to measure the temperature of the Cosmic Microwave Background (CMB), the SDSS is a huge multispectral survey that has created the most detailed 3D maps of the Universe.

From these datasets, the team correlated eight of the sky intensity maps (from Planck) with two million redshift spectroscopic references (from SDSS). Combination of redshift measurements (which are routinely used to determine how fast objects are moving away from us) and light-based temperature estimates, the team compared the temperature of more distant gas clouds (temporally) with the nearest clouds, from Earth.

After analyzing and cross-referencing the data, the scientists concluded that the temperature of the Universe has risen since its creation and shows a tendency to rise.

From this, the research team was able to confirm that the average temperature of gases at the beginning of the Universe was lower than it is today – about 4 billion after the Big Bang. This, apparently, is due to the gravitational collapse of the cosmic structure over time, a trend that will continue and become more intense as the expansion of the Universe continues to accelerate.

MIUI 13? There are still months to its launch

PS5: console too loud? Help us with these tips and tricks – here’s how it gets quieter