The APPG blockchain of the British Parliament continues, without Shapps 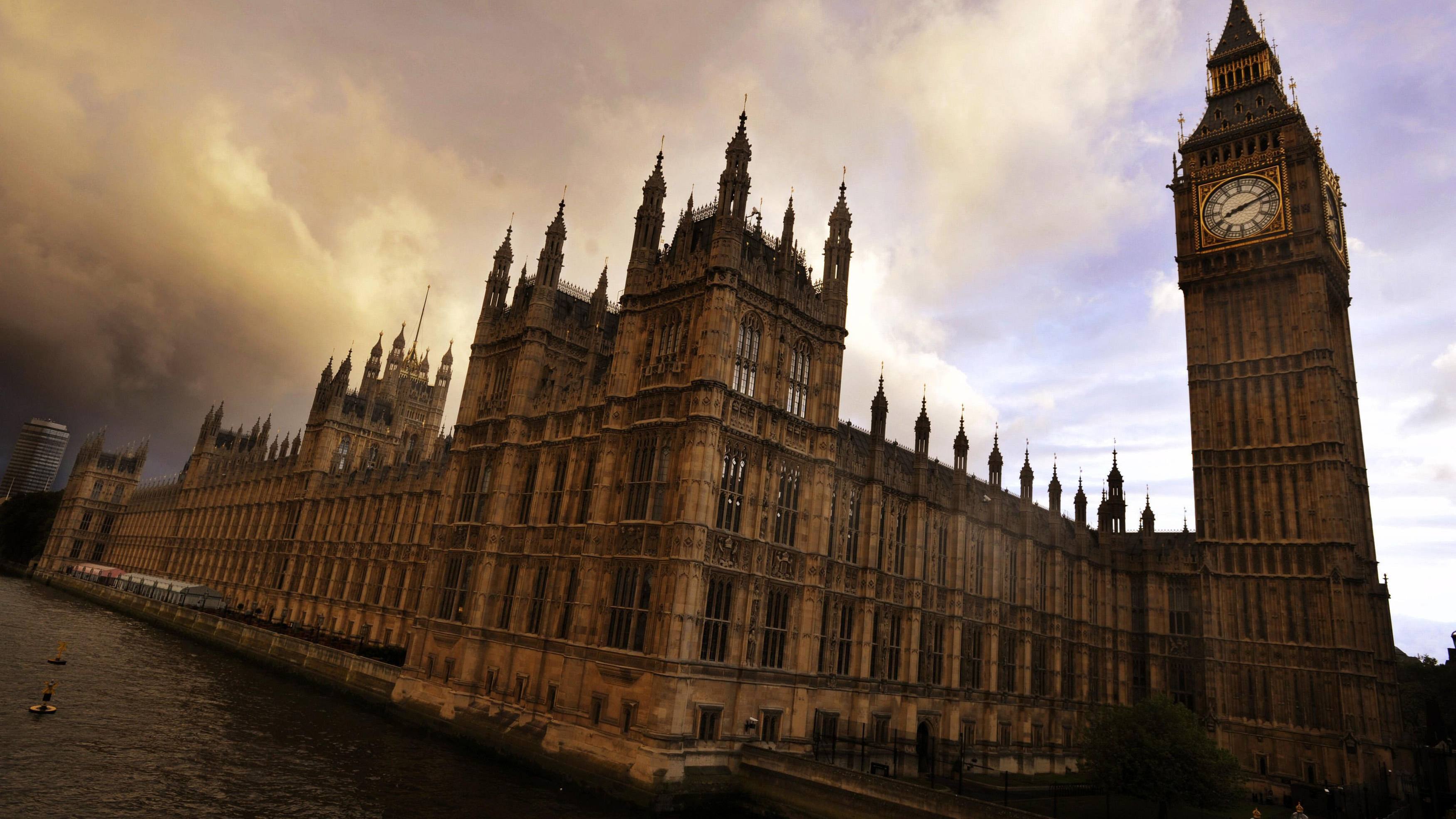 Perhaps you will remember that former conservative president Grant Shapps has resigned from the co-chairmanship of the parliamentary group of all parties (APPG) on blockchain at the end of July. This occurred after we asked for information on disclosing an "unpaid" position at a real estate start-up where it was lined up to receive estimated tokens worth hundreds of thousands of pounds if an initial money order went ahead with success.

also resigned from the start-up, saying: "I do not want to stretch too much".

On Tuesday, Alphaville went to Portcullis House for the first APPG blockchain test session without Shapps (yes, we were surprised that they let us in too). The only nun, Tory MP Damien Moore, was coping well.

In fact, Shapps was not mentioned at all, the test session went on as if nothing had changed since the last time the APPG had met. The only thing that could have changed is the presence. Shapps told us that "literally hundreds and hundreds of people" showed up at each of these sessions, but we do not count more than 65 people in the room.

Shapps must have been the true draw.

It is worth pointing out that despite a Labor call for a parliamentary inquiry into Shapps' registration in the register of financial interests of members regarding his role in the start-up, he is sure that his disclosure is in conformity to the requirements and advice he has received. Last month he insinuated that we had not clarified all the facts:

Or maybe you do not believe everything you read on a blog.

I think this told us.

Shapps also told the Welwyn Hatfield Times – his local newspaper – that the only reason we wrote our piece was that "basically we hate everything to do with distributed technology", and that far from being involved with the ICO for money, he was doing it "out of love".

The evidence session, to be honest, was rather boring. The distributed databases are strangely uninteresting. The most vivid moment was when we introduced ourselves and we asked Moore why a new vice president had sworn, looking for a reference to Shapps. We were told, rather cruelly, "that it is not part of this session of trials that I fear". The looks were directed on our way.

Another salient moment was when someone said it could be helpful if one of the three men brought to the session to "testify" – which often seemed as amazing as recommendations on how parliament should treat industry – could define blockchain. Everyone agreed that it would not be "good use of [the session’s]" time to do so, so no definition was given.

One of these witnesses was Paul Worrall, founder and CTO of Zonafide, a company that offered a "digital portfolio for security activities" (?) That was about to make an ICO but reprogrammed it "due to current conditions market ". Here is one aspect of the session when he talked about regulatory impediments:

The blockchain and the crypto resource industry is a global phenomenon and has proved impervious to national legislation, and I believe it will continue to do so. noted that the existing regulation in the United Kingdom will in fact be an impediment to the launch and use of technology … I would therefore recommend that there be a process to speed up the visions and [resolve the] conflicts that are inherent to the legislation If we do not, we will wait years for the very important causes to be taken before any company will dare to be involved in this technology.

Evidence, recommendations: what is the difference? We're not sure about business. It was very reluctant to get involved in the blockchain, but you're there. Moore seemed to think it was a good point anyway:

Thanks … you mentioned Impediments and this is one of the things we want to avoid and that's why this APPG was created, so I accept the fact.

Regulators of Great Britain: it is not the protection of investors you have to worry about in the blockchain and in the cryptographic resources sector. Remove the impediments.