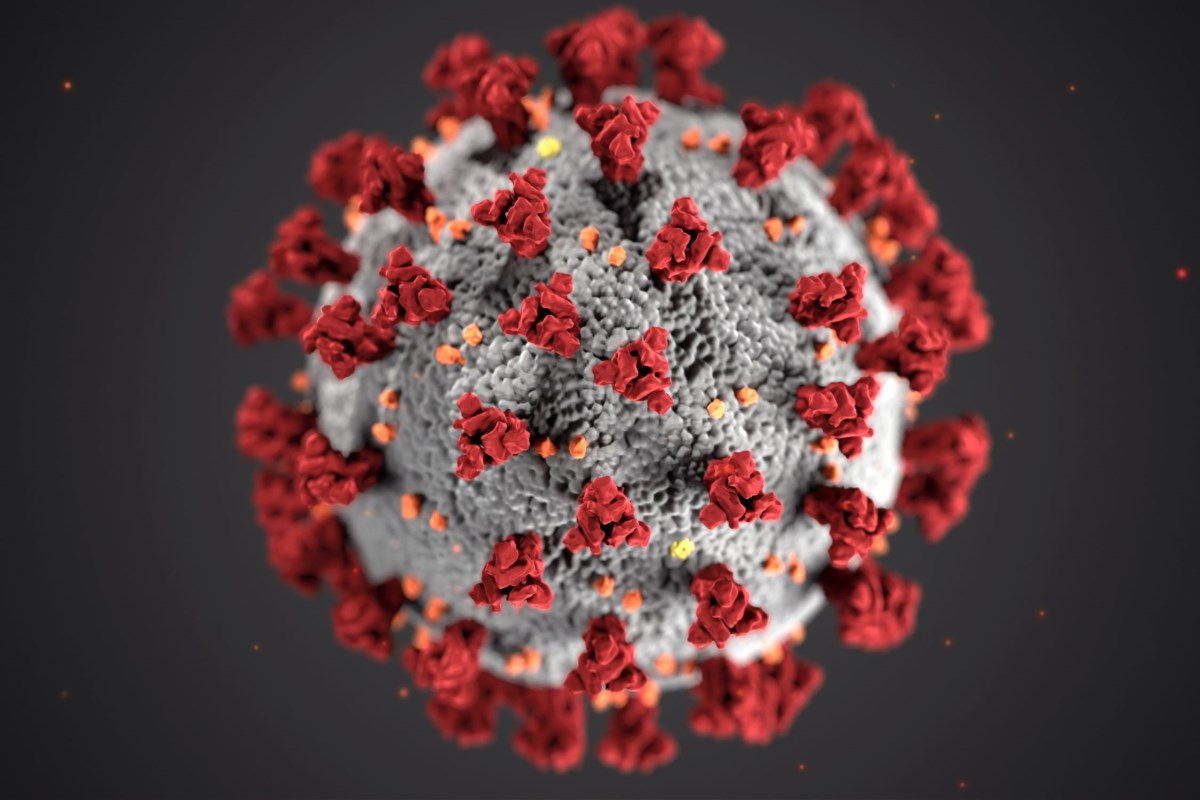 All are considered the result of close contact with an existing case and are now all self-isolated, the health unit reported.

No district resident diagnosed with COVID-19 has been hospitalized or ICU, according to health unit data updated Saturday afternoon.

In a statement on Sunday afternoon, the health unit did not specify whether the cases were related to two recent events associated with multiple cases.

This includes at least three cases associated with pickleball players and an outbreak associated with addiction treatment centers run by the Adult and Teen Challenge, which accounted for at least 17 recent cases.

The new cases announced on Sunday bring the cumulative total of cases in the Thunder Bay district to 160. 123 of these are considered resolved, including one death attributed to the disease in April.