Tablets to be distributed for free have been announced 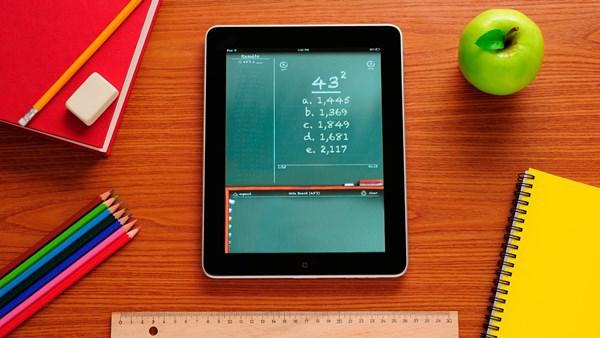 Due to the coronavirus pandemic, the distance learning model has been implemented for months. He started face-to-face education in the 1st, 2nd, 3rd, 4th, 5th, 9th and 12th grades, but distance education continued except for the school where classes don’t start at full time. Since the schools are not fully open, the students tablet PC the need continues.

Ministry of Education for students in need 500 thousand pieces will distribute a tablet. State Supply Office (DMO) has received offers from manufacturers and importers to supply tablets for distribution. It has reached the last stage of the negotiations. The delivery of 500,000 tablets to DMO is expected on December 31st. These tablets will be distributed to students in need in early 2021. Dollar rate valid for tablet purchases 7.75 TL he was determined. Due to the lack of supply and demand in the tablet sector, it does not seem possible to supply 500,000 tablets from a single company. Contracts will probably be signed with 3-4 companies.

See also. “Over 80% increase in computers in the last year”

Tablet functionality to distribute for free

Over 40% increase in 1 year for tablets

Due to the growing demand and the rise in the exchange rate, tablets have seen a price increase higher than inflation. According to TURKSTAT data, the average price of the tablet, which was determined as 1075 TL in October 2019, was determined as 1535 TL in October 2020. There was a 42.8 percent annual increase in the average price of the tablets. Tablet. It started to tackle limited education schools in Turkey and Europe, but due to their increase in the number of quarantine cases they moved on to the distance education model in Turkey. Due to the rising prices of computers and tablets, VAT reduction making it easier for students to access these devices.


Share by email
It is entitled send it to your friend.

This news, our mobile app using to download,
You can read whenever you want (even offline):