Switcheo Network launches the first Exchange to support both NEO and Ethereum blockchains. 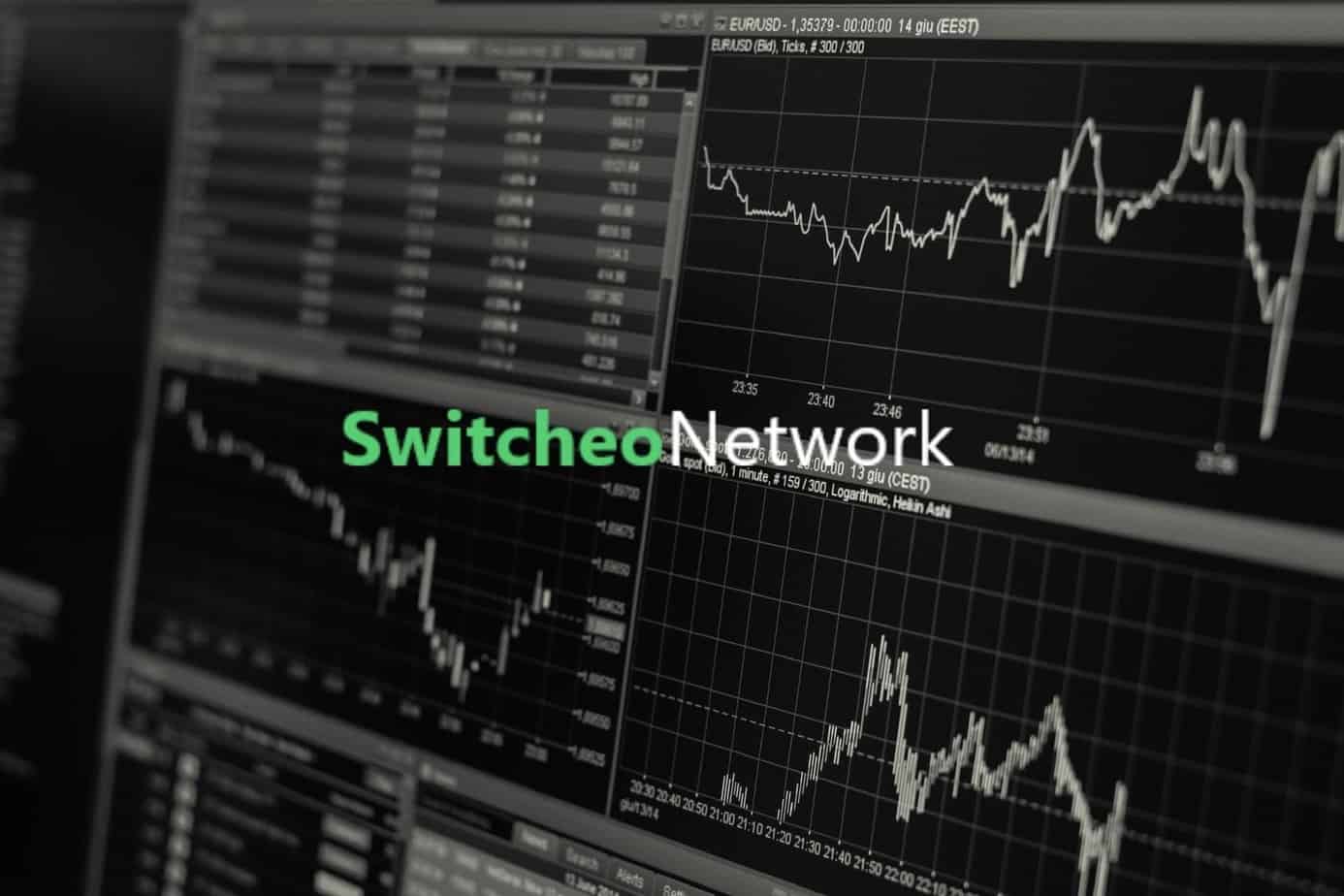 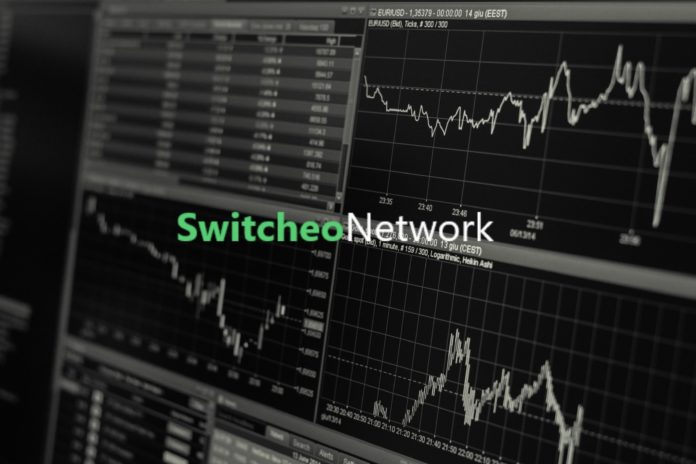 Unlike most non-custodial trades, Switcheo allows new traders to get on board. Co-founded by traders – Ivan Poon, Henry Chua and Jack Yeu, the Switcheo once started as a solution to the common problems of centralized exchanges: security, anonymity of users and trust.

"The launch of Callisto it is a significant milestone for us. Our users can now trade on two different blockchains while maintaining ownership of their funds, "explained Poon." They will no longer need to create trading accounts on different platforms, thus reducing the risks of being hacked. "

The exchange has certainly come a long way since it was successfully launched on the NEO blockchain in March this year, where daily trading volume peaked at $ 3 million with over 25,300 traders.

The integration of Switcheo with Ethereum means the beginning of a "new era".

"We are currently developing to allow blockchain interoperability to enable cross-chain trading," says Poon. "Because each blockchain works with its own unique protocol and, there is no current technology that facilitates their mutual interaction."

Without the predecessors, Switcheo's innovation will be the first of its kind in the blockchain sector. Poon also reveals that Switcheo will build a specialized blockchain to facilitate cross-chain transfers without trust in the future.

The evolution of Switcheo towards transversal integration through the creation of its own blockchain will eventually put them in contact with a larger centralized unit, having the potential to challenge conventional financial institutions through its ability to list the tokens on multiple blockchain on a single non-custodian platform.

After the launch, Switcheo will list over 22 new trading pairs, including token of important Ethereum projects such as stable-coin Maker (MKR), OmiseGO (OMG), Basic Attention Token (BAT) and more.

View all the articles